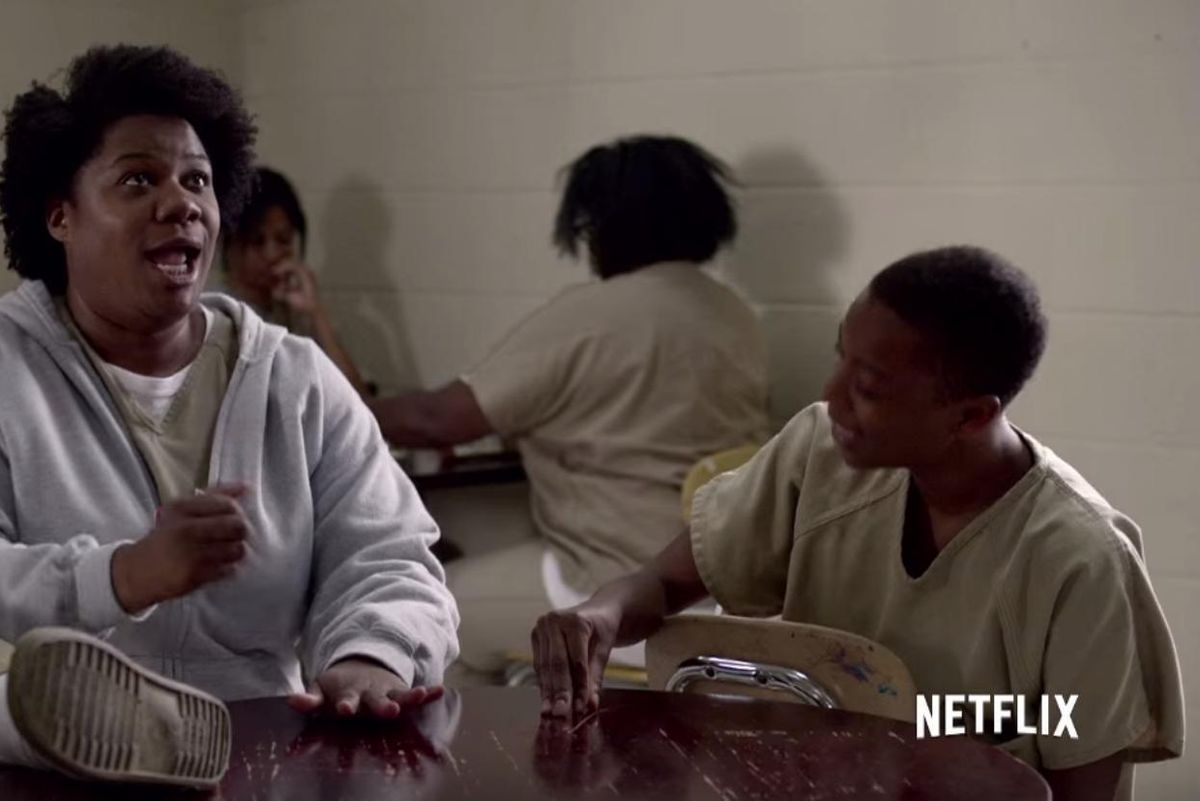 Netflix and jail, anyone?

In the recent ruling in the U.S. Court of Appeals for the 9th Circuit, it was effectively decided that sharing passwords is a crime punishable by law, which could potentially have some wild implications. What kind of wild implications, you may ask? Well, it could mean that your Netflix password-sharing liberties are over.

In documents filed on July 5 in the case of the United States v. David Nosal, Nosal was accused of using his former coworkers' passwords to gain unfettered access to classified information. This may sound like the main plot point of an episode of NCIS, and not something that happened in an actual workplace, but sometimes reality is as strange as a CBS procedural. As a result, the court ruled that sharing passwords is now a federal crime.

You may be wondering-- what does this have to do with ME? The ruling means that, for all of us using our parents' HBO Go and old roommate's Netflix, it's technically a criminal act to share those accounts.

Judge Stephen Reinhard of San Francisco, who presided over the case, says the ruling doesn't necessarily mean we're all going to be wearing orange jumpsuits like on a certain streaming network's original hit series.

"In my view, the Computer Fraud and Abuse Act ("CFAA") does not make the millions of people who engage in this ubiquitous, useful, and generally harmless conduct into unwitting federal criminals," Reinhard wrote in his dissenting opinion in section 2 of the document. His dissent, unfortunately, isn't law; rather, it's a general opinion that people shouldn't be punished for sharing passwords.

This is comforting for everyone mooching off of someone's Tidal account, since those free trials don't feel like they last nearly as long as they're purported to. Mooching-- a privilege, not a right-- may not be protected under the American constitution, but at least one of America's fine legal minds thinks it should be defended.