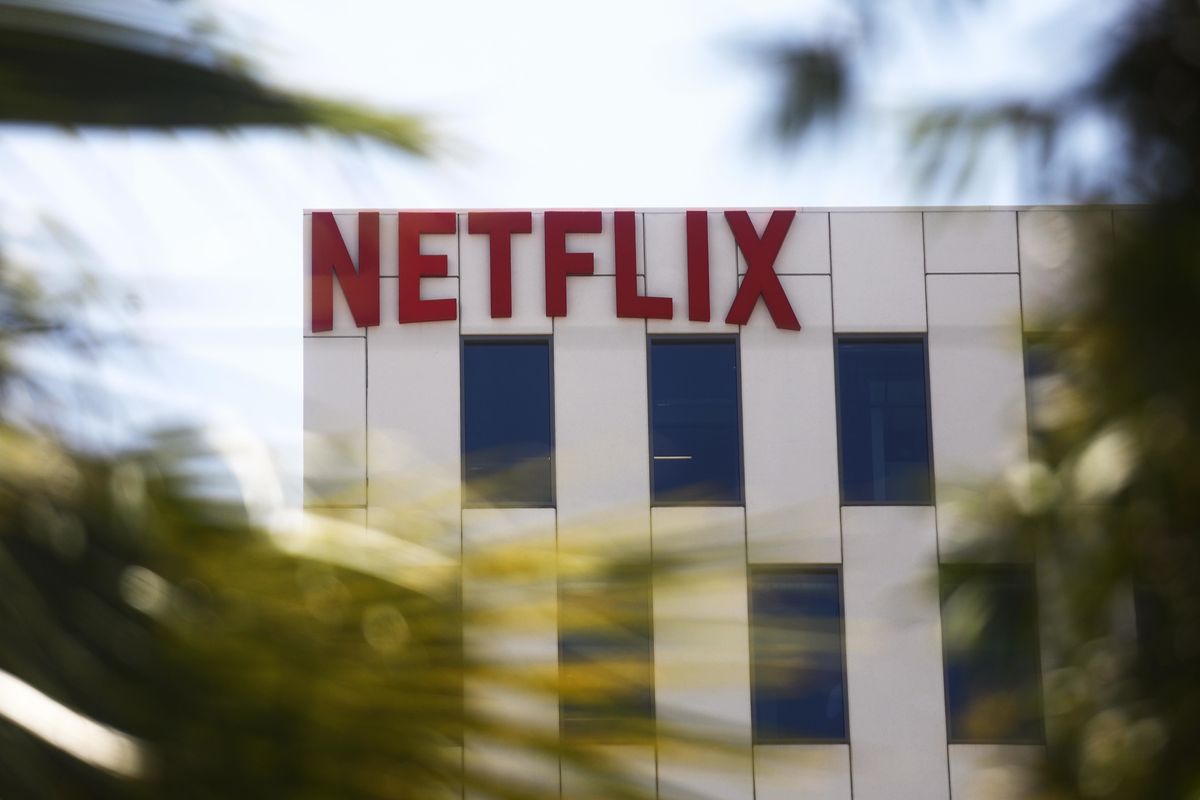 When it comes to campaigning for abortion access in America, Netflix is using the pull out method. Your favorite streaming service has declared a pro-choice stance, by threatening to stop filming its shows in Georgia if the state's proposed abortion ban comes into effect.

The state recently joined Alabama, Mississippi, and Ohio in drastically reducing abortion access, and therefore challenging federal precedent from Roe v Wade. Speaking with Variety, Netflix chief content officer Ted Sarandos indicated he took the abortion ban seriously — especially as it would affect the well-being of his own employees.

"We have many women working on productions in Georgia, whose rights, along with millions of others, will be severely restricted by this law," Sarandos explained. "It's why we will work with the ACLU and others to fight it in court. Given the legislation has not yet been implemented, we'll continue to film there, while also supporting partners and artists who choose not to. Should it ever come into effect, we'd rethink our entire investment in Georgia."

Georgia is where Stranger Things gets made, so this is a big deal. The state offers some of the best tax breaks for film and TV production in the US, and Hollywood has a surprisingly strong presence there. No other major studios have commented on the abortion ban, although Variety notes that the creators of The Handmaid's Tale have announced they won't film in the state, as have Kristen Wiig and Annie Mumolo, the writing team behind Bridesmaids.

Actors have also protested the abortion ban: "We can't imagine being elected officials who have to say to their constituents, 'I enacted a law that was so evil, it chased billions of dollars from our state's economy," reads a letter signed by Amy Schumer, Sean Penn, Gabrielle Union, Mia Farrow, and Laverne Cox.

Learn more about how you can help women in states with severe abortion bans here.