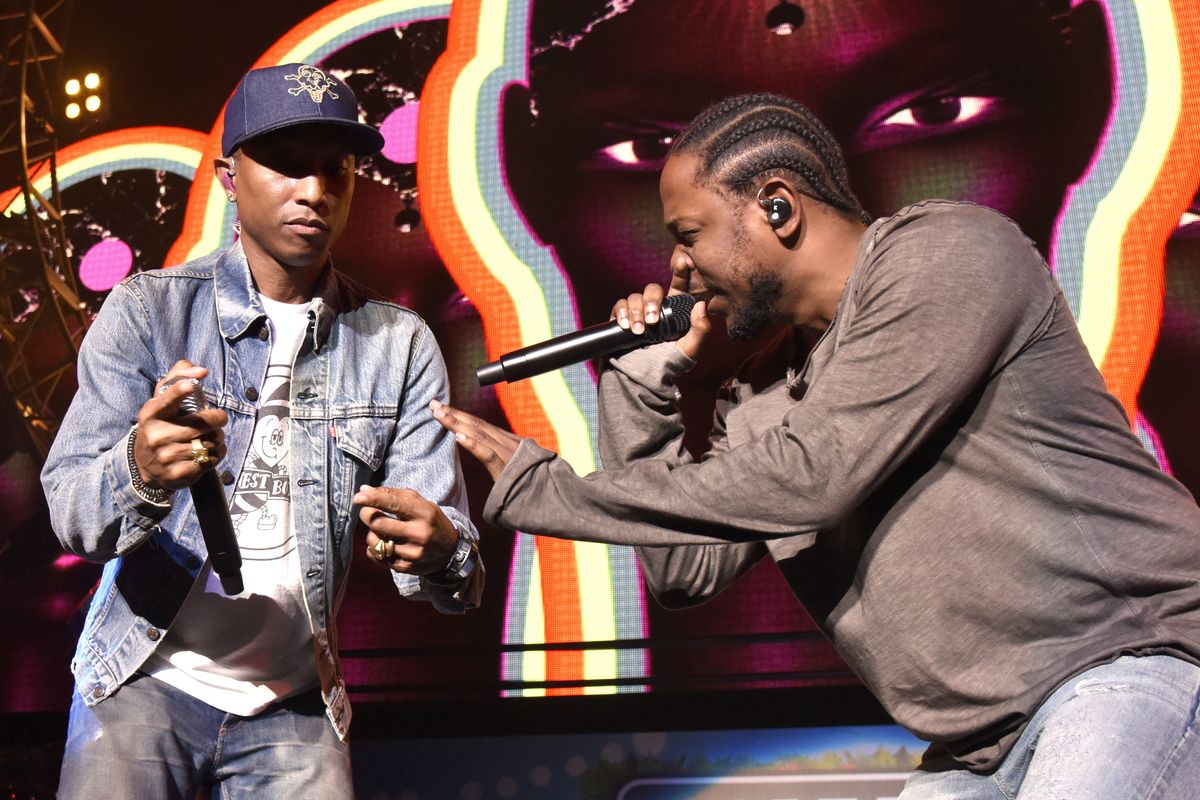 N*E*R*D Drops 'Don't Do It!' with Kendrick Lamar & Frank Ocean

The collaborative track, "Don't Do It!" appears on NO_ONE EVER REALLY DIES, N*E*R*D's first new album in seven years, out December 15. Speaking to Lowe, Pharrell said the song was inspired by a news report he watched about Keith Lamont Scott, a man with a traumatic brain injury who was killed by police in North Carolina last September.

Pharrell then spoke on choosing Lamar to collaborate on the track. "Who better to enlist to help us communicate that feeling and that notion than Kendrick Lamar?"