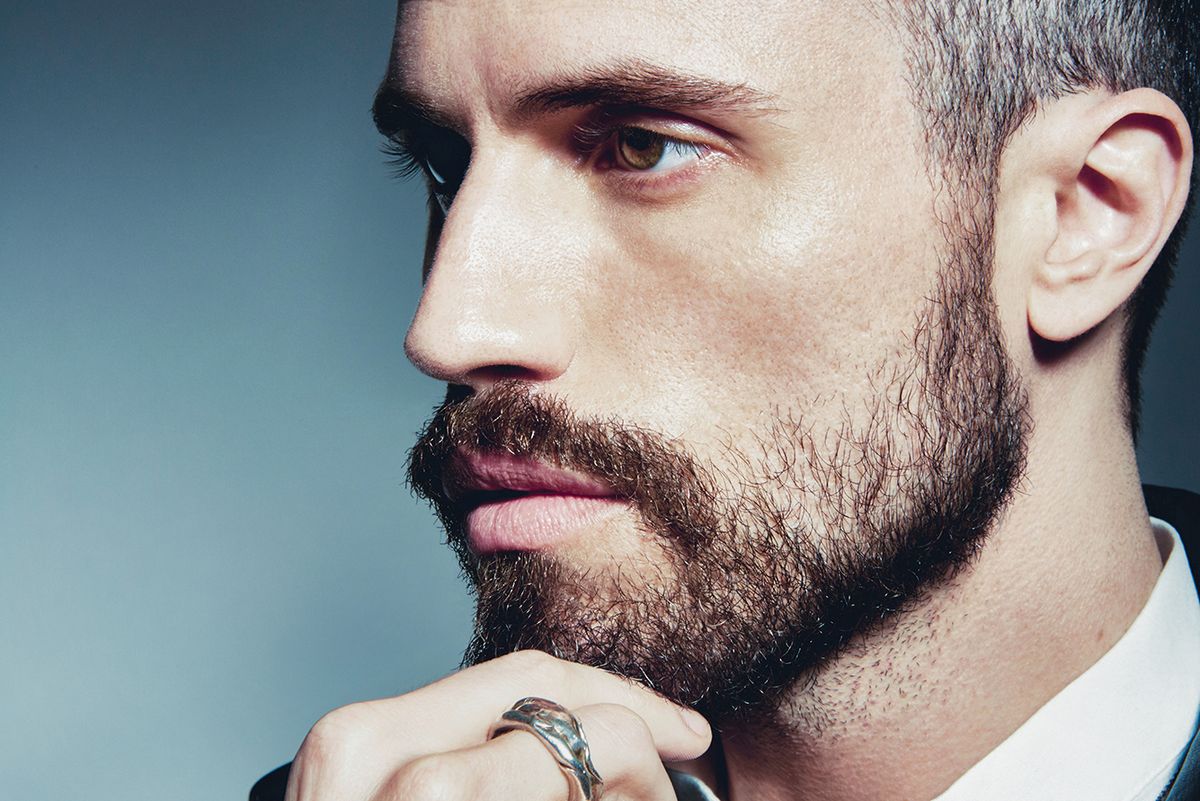 Though born in Southern California, Neon Trees frontman Tyler Glenn made the Salt Lake City area his home, with his band Neon Trees' indie rock becoming a staple of the Salt Lake scene in the early aughts. A Mormon, Glenn came out as gay in a Rolling Stone interview in 2014. In honor of PAPER and American Express's collaboration to show how we #ExpressLove, Glenn told us a little bit about his favorite LGBTQ-friendly places around Salt Lake.

Oasis Cafe has the best breakfast ever (try the Vegetable Hash and Eggs). Another is Eggs and The City, which used to be an old gas station and now serves breakfast and brunch, and it's delicious and the people that run it are great.

If I'm looking for a low-key drink, I usually like to hit The Red Door. It's a quiet martini bar with a great wine selection as well. It's especially fun when shows are in town, as The Capitol Theater is across the street. The casts of the show usually come in after their performances. One memorable evening was when the cast of "The Book Of Mormon" came through. A bunch of ex-Mormons and a bunch of artists playing mormons in a play [hanging out]: Fun vibes ensued.

I also dig Try-angles, which is my go-to low-key gay bar. It's a little more divey. But everyone's really nice and the theme nights can be really fun.

Tower Theater remains iconic in that it's one screen, still rents out videos in the front and usually has incredible midnight movie nights. It also screens films during Sundance, so you don't have to go Park City if you don't feel like making the drive. I also really dig Mazza, which is incredible Lebanese food and they're both on the same block, 9th and 9th, which just got renamed Harvey Milk Blvd--a personal hero and defining character of the LGBT Civil rights movement.