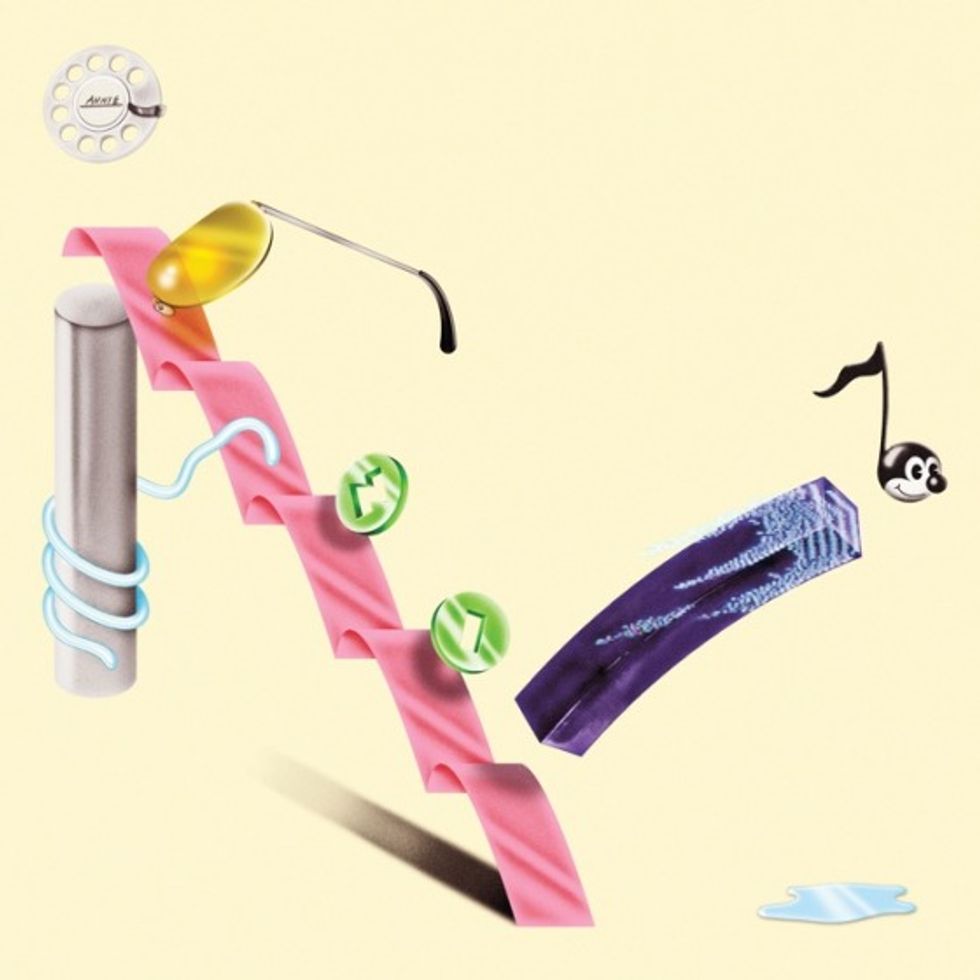 by Eric Thurm
PAPERMAG
Chillwave is dead. Chillwave never existed. Long live chillwave. Start enjoying your summer with the return of Alan Palomo, a.k.a. Neon Indian, who has just released "Annie," the first single off his third studio album. The last Neon Indian album, Era ExtraÃ±a, was released in 2011 (so long ago!) -- the tail end of when chillwave might have been said to be "a thing," the heady days when Washed Out and a slightly earlier incarnation of Toro y Moi roamed the earth. As much as people can look back and be mildly embarrassed about the microgenre, who cares if it's a thing or not? "Annie" is a lot of fun, maintaining a similar sound to previous Neon Indian releases with some slight, but still audible, new influences--and you should check it out below or buy it here. [via Spin]