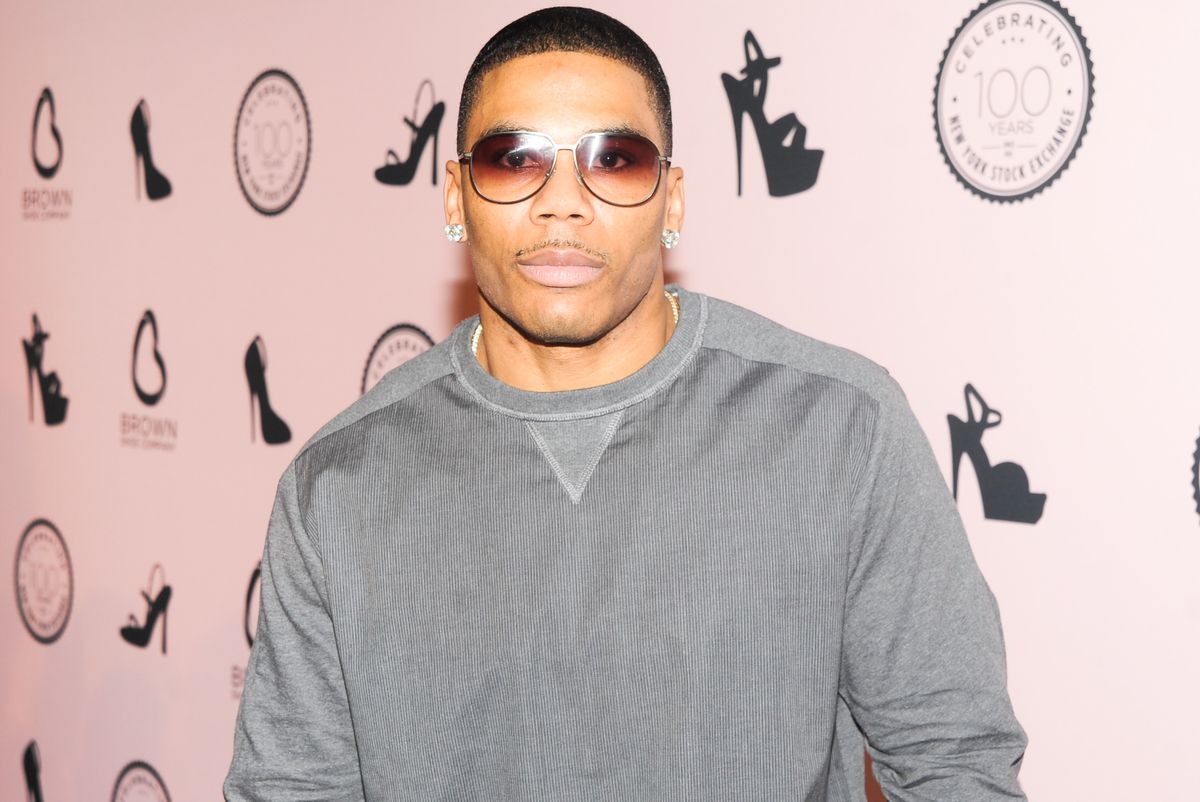 Last October, Nelly was arrested on suspicion of rape after Monique Greene accused the rapper of sexually assaulting her on his tour bus after a show in Ridgefield, Washington. Greene later dropped the criminal charges, saying she did not "feel safe enough" to testify in court. She instead sued Nelly for defamation and sexual assault, and in her amended lawsuit cites accusations from two other unidentified women to show an alleged pattern of abuse by the rapper.

"Jane Doe 1" says in the suit that Nelly invited her to a VIP room following one of his concerts in England in June 2016, where he allegedly grabbed her leg and groped under skirt. "Jane Doe 2" says that in December 2017 after another Nelly concert in England, she was invited to rapper's tour bus with her friends. It was there that Nelly allegedly masturbated in front of her, forced her to touch his penis and perform oral sex on him.

In the suit, Greene claims that Nelly "threatened" and "intimidated" her after she pressed charges. Her lawyer says that police in England have been in touch with her team regarding the new allegations, and told The Daily Beast that "more than two" other women have come forward to tell Greene their stories about Nelly but do not have "permission" to go public.

Nelly has denied the rape accusations and said he will take legal action against Greene. Earlier this week, Greene filed an injunction requesting that a judge legally force Nelly to stop sexually assaulting women.