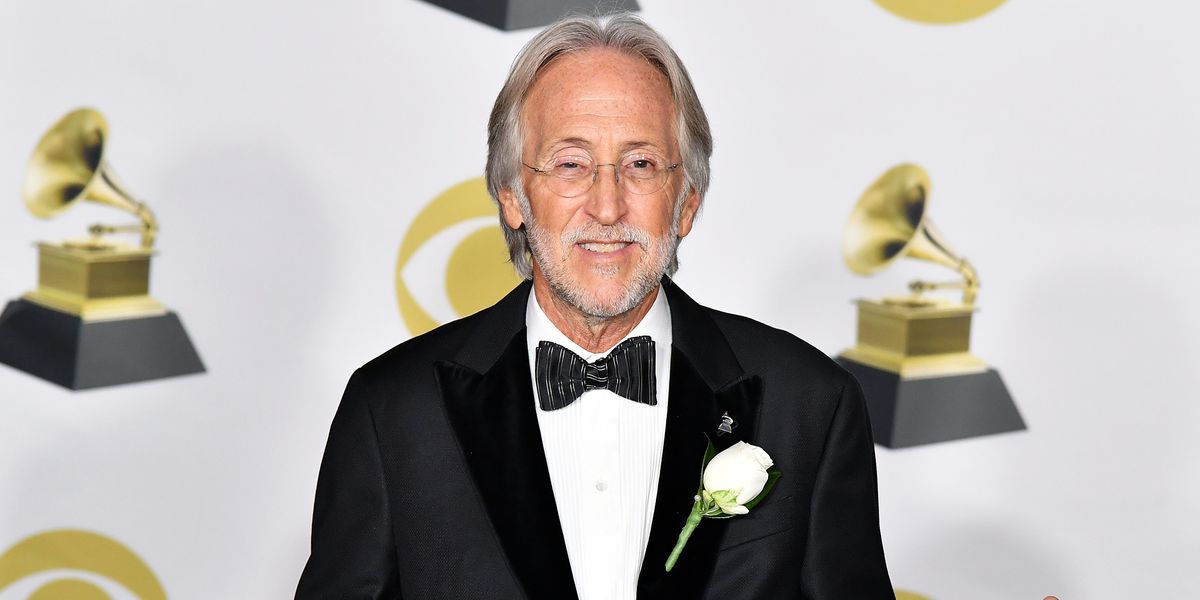 Artists Are Backing a Petition Calling for Neil Portnow's Resignation

Unfortunately, sexism and misjudgment seemed to be the name of the game on during this year's Grammys — something that was nicely rounded-off by Recording Academy president Neil Portnow's response that female artists need to "step up" if they want to win awards, after he was asked to address gender discrimination.

"It has to begin with… women who have the creativity in their hearts and souls, who want to be musicians, who want to be engineers, producers, and want to be part of the industry on the executive level… [They need] to step up because I think they would be welcome," he told Variety.

Portnow's comments garnered instant backlash, with a multitude of stars responding — future Grammy chances be damned — and now, Care2.com has initiated a petition titled, 'Academy President Must Step Down for Telling Female Musicians to 'Step Up' After Grammy's.' As this is published, it is only hundreds shy of reaching its goal of 13,000 signatures and gained the support of three-time Grammy nominee Vanessa Carlton.

Attention everyone, especially musicians: Step up. And sign the petition to have Neil Portnow, president of the Rec… https://t.co/7WWbbgQWVz
— Vanessa Carlton (@Vanessa Carlton)1517418768.0

"Neil Portnow's comments show a complete disregard for the many ways women have been overlooked, discredited, and disempowered in music," the petition states. "At a time when women and men across industries are screaming 'Time's Up' for, not only sexual harassment and assault, but also systemic discrimination that subjugates women and people of color, Portnow's comments are especially tone-deaf."

Portnow later apologized her his words, expressing regret that he wasn't more "articulate."

"I remain committed to doing everything I can to make our music community a better, safer, and more representative place for everyone."

In response to Portnow's initial comments, Charli XCX claimed she was about to "step up on 2 [Portnow's] face," and now, it seems, her opportunity has arrived.