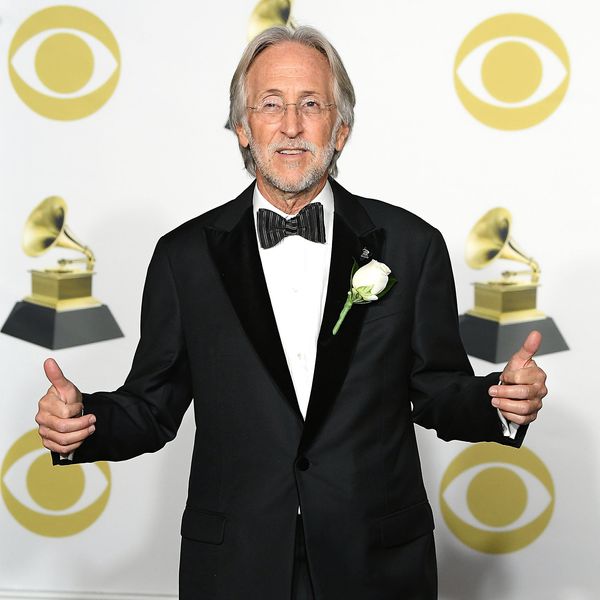 Grammy President Neil Portnow Will Step Down From the Academy

Neil Portnow, the Recording Academy's current president and CEO who told reporters at the 2018 Grammys that female artists should "step up" if they want Grammys, has (somewhat ironically) announced he's stepping down from his role.

Multiple female executives at the Recording Academy called for Portnow's resignation after he responded to the gender inequality among Grammy award-winners by claiming women need to rise to male musicians' level if they hope to win awards. The backlash was also swift and severe in the industry itself, with so many female artists publicly rejecting Portnow's statement that a petition calling for his resignation was incepted.

Portnow, who has held his position for 16 years, will reportedly leave next year. To his credit, Portnow did appoint Time's Up co-founder Tina Tchen to head up a task-force that investigates bias and discrimination in the Academy. However, he has also been accused of covering the financial losses from this year's Grammys with money from the institution's charity MusiCares.

No doubt the industry will be waiting with bated breath to see who will usher in the new era.