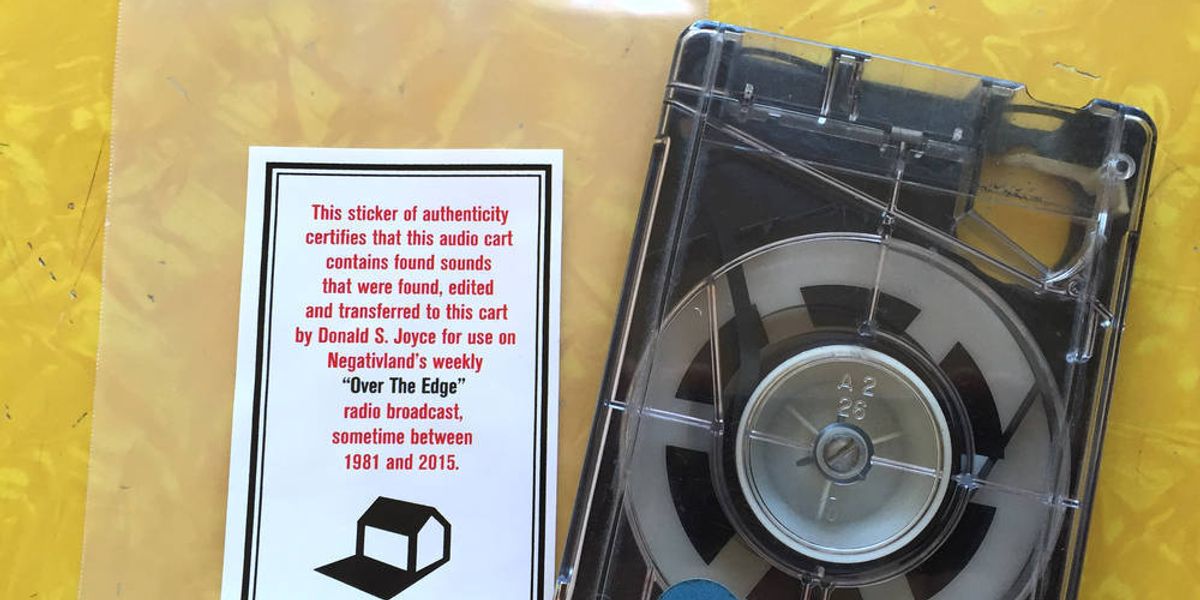 Two-plus decades after their infamous U2 parody incident, original troll kings/legendary experimental, anti-consumerist sound collagists Negativland are at it again -- but this time, their joke is a little less copyright infringement and little more sacrilegious. Following the death of former member Don Joyce last July, the band have decided to include two grams of his cremated remains with copies of their new album The Chopping Channel -- while supplies last, naturally.

"This is not a hoax. We've decided to take The Chopping Channel concept to its logical conclusion by 'productizing' an actual band member," the group wrote in an official statement. "It is also a celebration of the degree to which no idea in art was ever off-limits to Don, and offers a literal piece of him, and of his audio art, for the listener to repurpose and reuse. We are pretty sure he would have wanted it this way."

Joyce, who died of heart failure on July 22, 2015 at the age 71, coined the term "culture jamming," which describes attempts to subvert mainstream media culture (i.e. advertising) to expose "methods of domination."