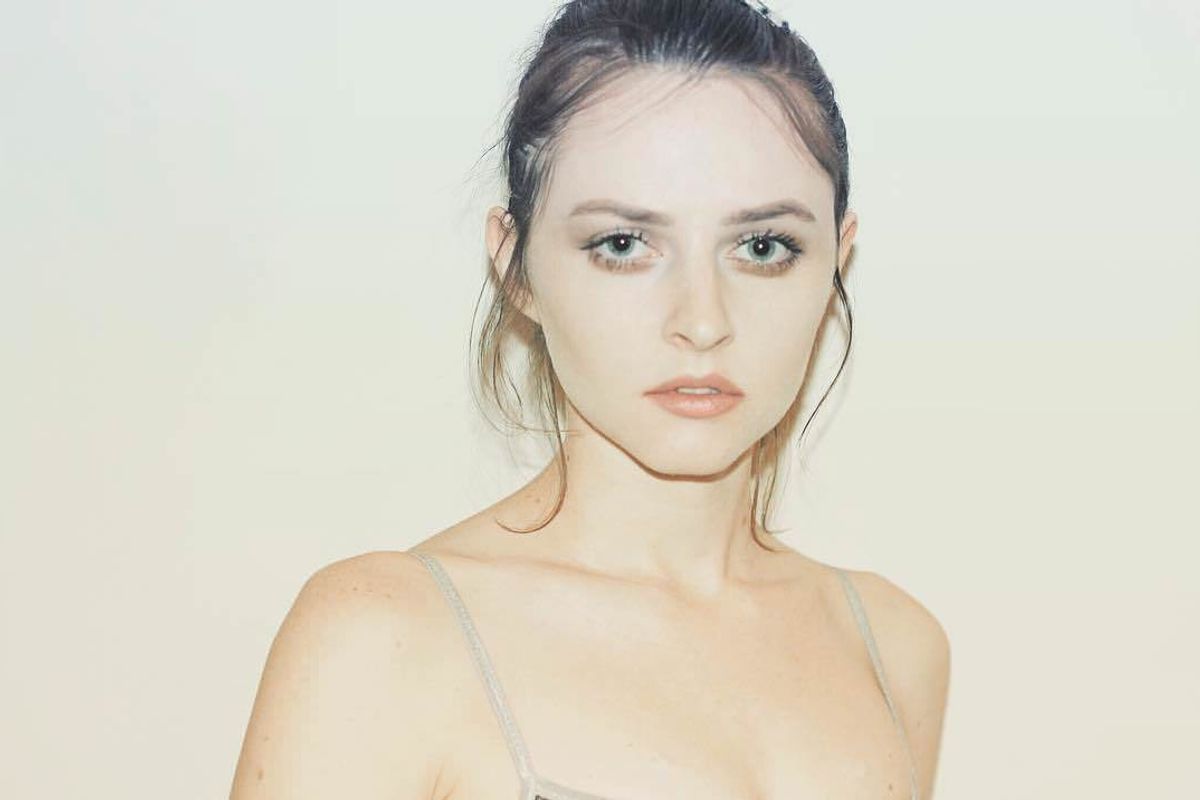 Guys, it's officially summer! Which every owner of a puss knows is prime cat-calling season. But instead of donning several layers in an attempt to divert street harassment, we'd encourage you to channel Brooklyn-based producer Negative Gemini's defiant new single "Don't Worry Bout The Fuck I'm Doing."

A gorgeous, space-y spin on NG's signature, forward-thinking electropop, it's definitely a headbobber -- however, lyrics like "I don't care about your shit face, the street goes down two ways, Don't worry bout the way I'm going" are the thing you really should be paying attention to. After all, as Negative Gemini told the Fader, "[The song is] an expression of anger in response to not being able to walk around or do anything without a man staring at me or saying something disgusting to me. [And] the lack of privacy that comes with being in a big city, constantly around so many people, wanting to do your own thing and not be bothered."

Listen to it in full below.