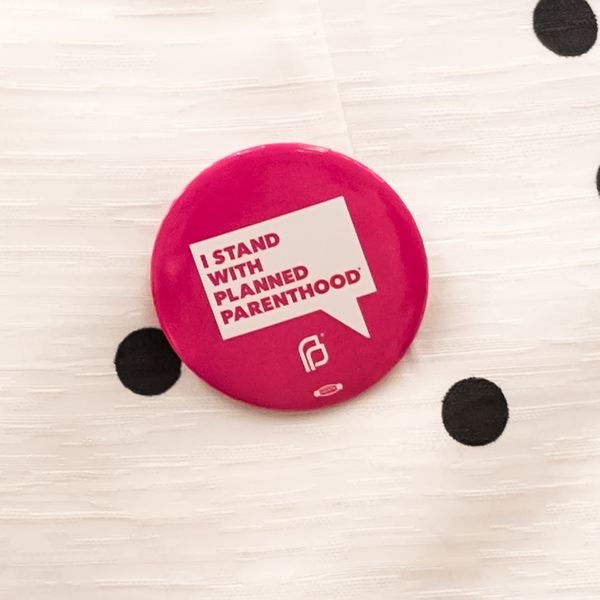 Nebraska lawmakers have voted 38 to 6 to cut family-planning funding to Planned Parenthood, a decision that affects 8,000 Nebraskans, Think Progress reports. A new bill denies health clinics Title X funding if they perform abortions. All that remains to finalize the ruling is a vote from Nebraska's governor, Republican Pete Ricketts. If he signs it, the bill will become effective immediately, and clinics will have 30 days to tell affected patients that they will no longer be served.

Think Progress says that Title X is, "a competitive grant program and the only federal family-planning program dedicated to offering reproductive care to low-income people." Defunding it greatly endangers low income women who often cannot to fund safe and legal abortions without it.

Before leaving office, former president Barack Obama signed a law protecting Title X funds, but President Trump reversed that ruling in April of last year, enabling other states like South Carolina and Arizona from attempting to withdraw the funds.

Meg Mikolajczyk, the public affairs manager for Planned Parenthood of the Heartland, says, "We will keep fighting for our patients, and we are exploring all options. Our doors will remain open, and we will continue to offer all of our services. We will work with each patient individually to ensure they receive the care they need."

What Republican lawmakers don't seem to understand is that there is no way to actually prevent abortion. Defunding it only makes it unsafe and taboo for women who feel they have no other options. The decision to defund Planned Parenthood is an attack on women's bodily autonomy and safety.