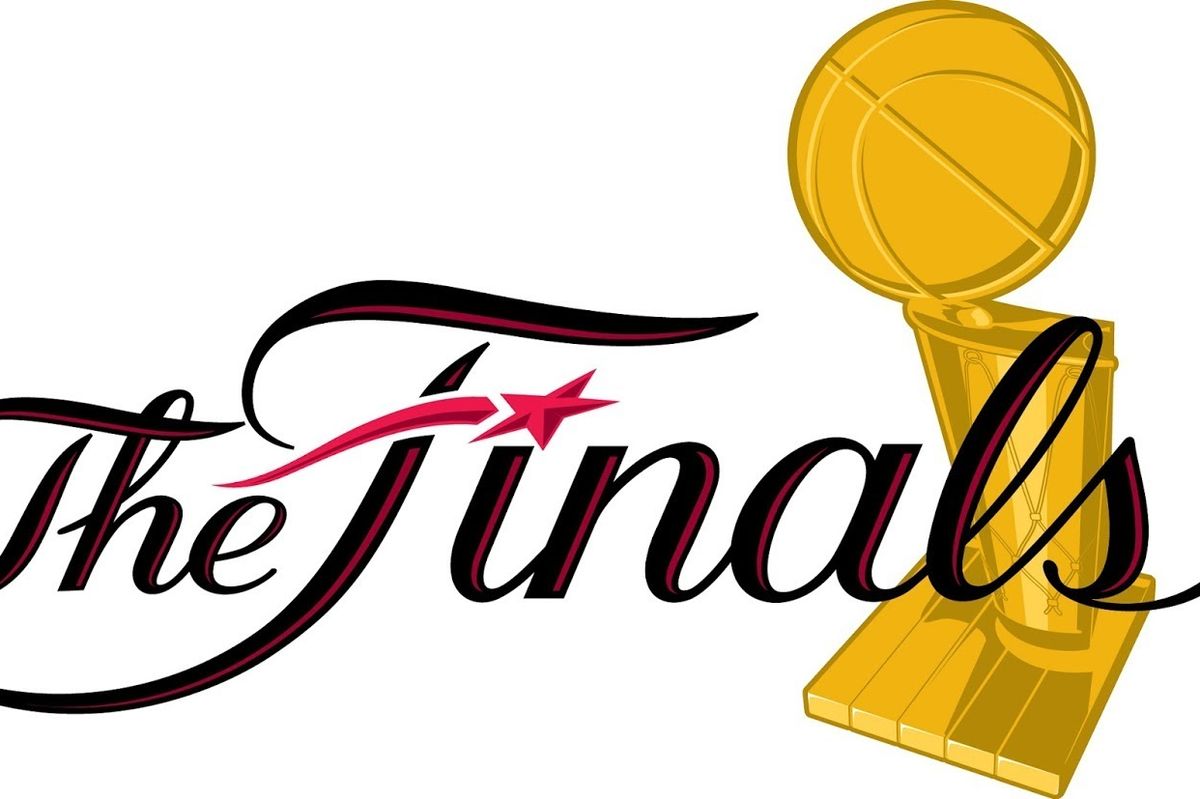 The N.B.A. Will Not Hold the All-Star Game in Charlotte Over Anti-Trans Bathroom Bill

Today, the NBA announced that it will not hold the upcoming Feb. 19 All-Star Game at the Time Warner Cable Arena in Charlotte, North Carolina in lieu of the state's HB2 bill passed in March that fails to protect the rights of LGBT people, requiring Transgender and non-binary people to use public bathrooms that match the gender they were assigned at birth.

In a statement, the league said that a new location will be announced in the next coming weeks for the 2017 All-Star Game. The NBA says they'll hold the 2019 games in Charlotte if the legislation changes.

In a response that came shortly after the NBA's announcement, the Governor of North Carolina, Pat McCrory, stated that corporate elites-- not necessarily the NBA-- "misrepresented our laws and maligned the people of North Carolina simply because most people believe boys and girls should be able to use school bathrooms, locker rooms and showers without the opposite sex present."

The NBA is not alone in their judgement call: Bruce Springsteen and Ringo Starr have canceled concerts in North Carolina in protest. In May, Against Me!'s Laura Jean Grace, a trans woman, followed through with plans to play in Charlotte, but set her birth certificate on fire during her performance in an act of protest.