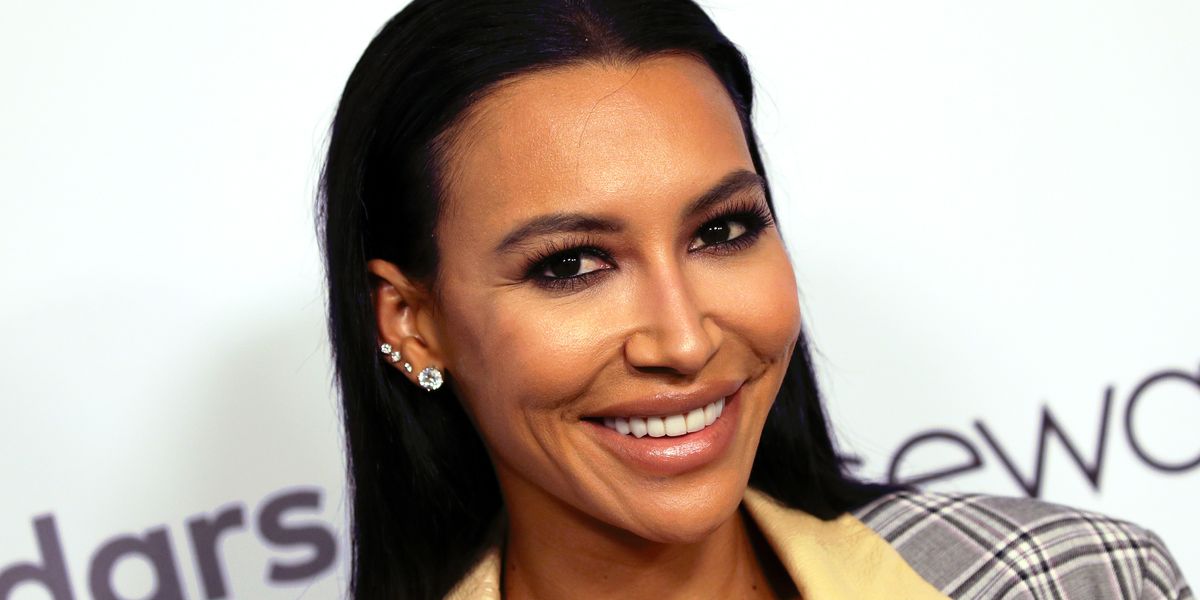 Naya Rivera, the actress best known for playing cheerleader Santana Lopez on Glee, has been confirmed dead by Ventura County officials. The 33-year-old went missing during a boat trip on Lake Piru on Wednesday; authorities commenced a search after her four-year-old son was found aboard their hired pontoon.

During a press conference this afternoon, Ventura County Sheriff Bill Ayub said he was "confident" a body found in the lake was Rivera's. Authorities do not suspect suicide or foul play. Lake Piru is known for unsafe swimming conditions, and according to evidence given to authorities by her young son, Rivera was unable to save herself from drowning after helping him climb aboard to safety.

"He and Naya swam in the lake together," Ayub said. "It was during that time that her son described being helped onto the boat by Naya... He told investigators he looked back and saw her disappear under the surface of the water."

It's a tragic outcome to a case which has led many of Rivera's friends, family members and fans to hold vigil on social media over the past week. Some Glee cast members, including Rivera's onscreen love interest Heather Morris, also visited Lake Piru to join the search party.

Rivera will be remembered as a TV trailblazer: an Afro-Latina actor who portrayed a queer teenager on a beloved show that raised a generation and pushed boundaries for primetime representation of marginalized experiences. Our condolences to her family and loved ones.