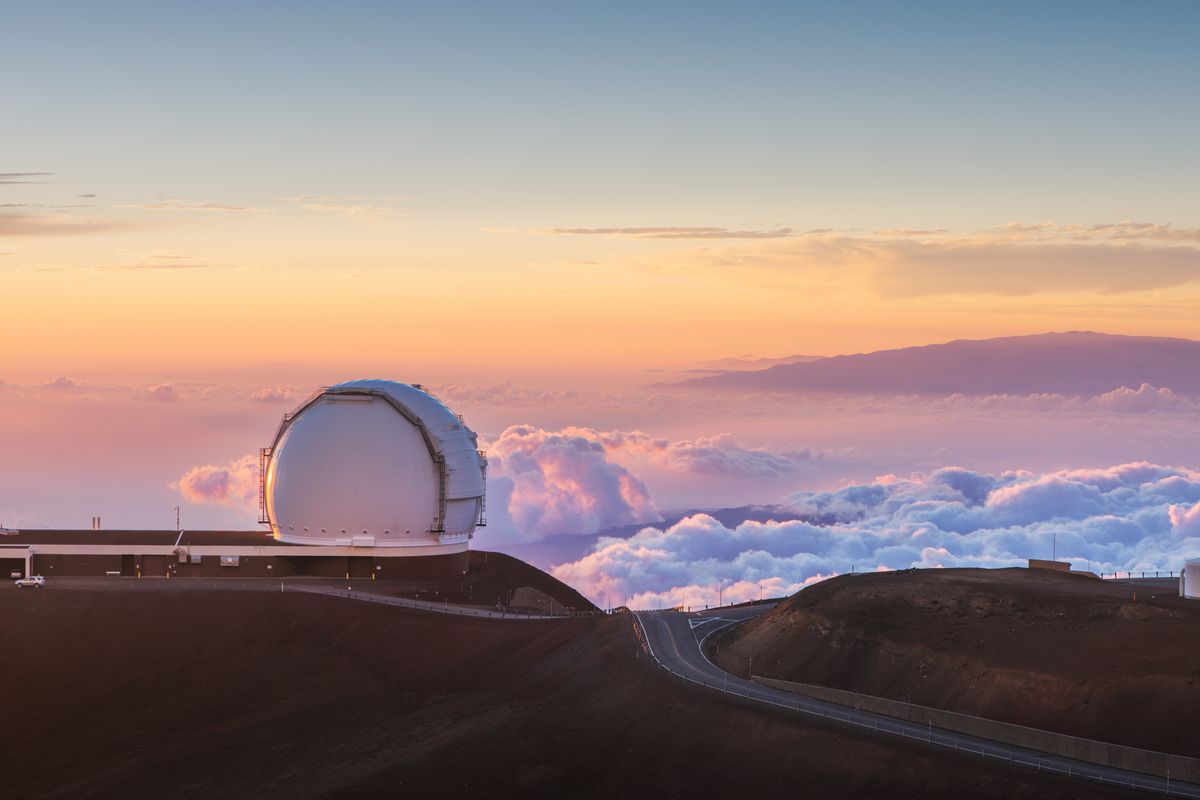 Today marks the 10th day of an ongoing standoff on the sacred land of Mauna Kea between native Hawaiian protectors and proponents of the $1.4 billion Thirty Meter Telescope. The dormant volcano is the highest point in the state of Hawaii, and due to this fact, 13 telescopes have already been built there since 1967. After a decade-long review process, the Thirty Meter Telescope secured the proper permits and was set to begin construction last week, before the protests began.

Many native Hawaiians believe that these telescopes have desecrated land which they hold sacred — land which is the burial site of revered ancestors and believed to be a place where humans can enter heaven. Protectors argue that the Thirty Meter Telescope will further desecrate the Mauna Kea, and set a dangerous precedent for future developments which do not respect native beliefs and history. These protectors are putting their bodies on the line to preserve the land and to bring worldwide attention to the struggles of indigenous peoples whose interests are consistently ignored by government and corporate entities.

Yesterday evening, Governor David Ige visited the protectors for the first time since the demonstrations began, after his controversial decision to declare an emergency proclamation to close the Mauna Kea to everyone last week. His decision came in the midst of the arrests of 30 Hawaiian elders who had engaged in nonviolent protest by blocking a road leading to Mauna Kea's summit.

Native Hawaiian activist and one of the elders arrested, Walter Ritte, said: "This is all we have left, so we aren't going to move... They're going to have to keep arresting us — and we'll keep coming right back. The mountain represents us, all Hawaiians, so we're not going to let them take our mountain... We aren't going to leave her."

Governor Ige has asked that "Hawaii County Mayor Harry Kim... coordinate both county and state efforts to peacefully attempt to reach common ground with the protectors of Maunakea and the broader community."

Among others, presidential candidate Senator Elizabeth Warren and Hawaii-born actor Jason Momoa, have spoken out in support of the Mauna Kea protectors.

Mauna Kea is sacred to Native Hawaiian people. The Hawaiians who have been protesting construction of the Thirty Meter Telescope are trying to protect a sacred site from further desecration. I stand in solidarity with them. #TMT https://t.co/uInzGrrQp6