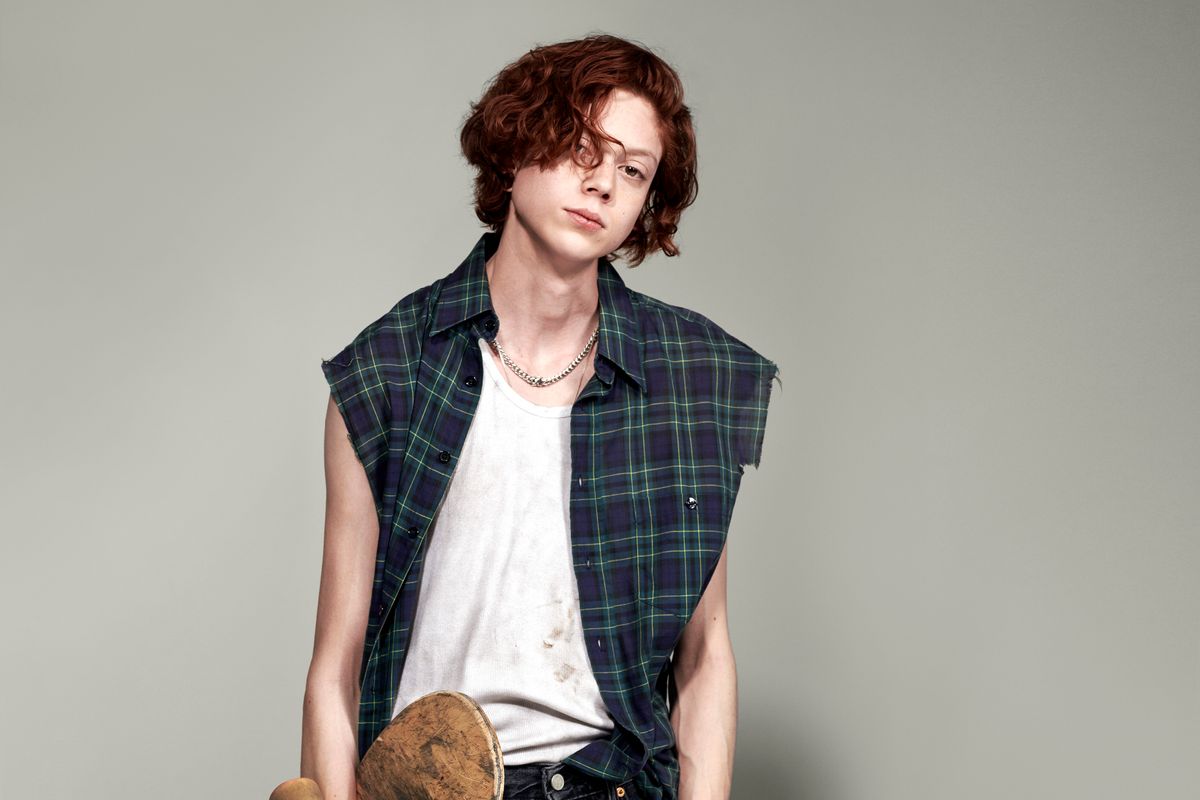 High fashion favorite Nathan Westling has come out as trans.

In a new interview with CNN Style, the model — who's starred in campaigns for Calvin Klein and Chanel, as well as walked for the likes of Louis Vuitton — revealed that he's currently in the process of transitioning.

According to Westling, he began taking testosterone around six months ago. And though he says the first couple months proved be tough, once his body began to change, he felt like he "finally woke up and (started) living."

Westling also shared that he plans to get top surgery soon. Not only that, but he says he will move back to New York in order to continue working in fashion, as well as connect with the trans community — something that was missing from his childhood in conservative Scottsdale, Arizona.

"I'm happy. I can't even imagine going back to how I was before because it's just darkness," he says before revealing that he's suffered from anger issues, anxiety, and depression. And though he's unsure how the fashion community will respond, Westling is relieved to finally have "removed that mask."

He continues, "I'm not wearing a skin that I don't feel I am anymore. I'm not playing a persona; I'm not trying to be something I'm not anymore. I don't feel like I'm stuck in this weird moment of having to be in-between."