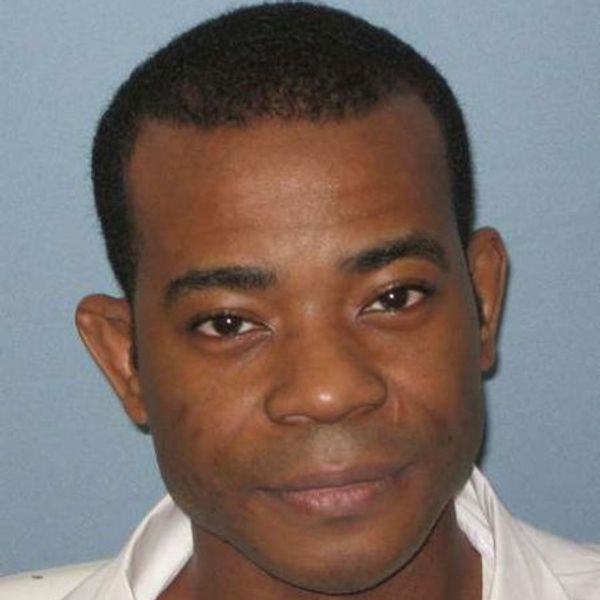 Forty four-year-old Nate Woods was executed around 9:00PM in Alabama yesterday, despite a mass protest effort by activists, civil rights groups and celebrities, including Kim Kardashian, T.I. and Martin Luther King III. More importantly, Woods was executed despite all parties' knowledge that he did not commit the murders he was convicted for.

Woods was convicted in 2005 for the 2004 murders of three Birmingham police officers, although his friend and co-defendant Kerry Spencer testified that he killed the three officers alone. The police officers' deaths were the result of a drug bust gone wrong. At his sentencing, prosecutors painted Woods as the "mastermind" who lured the officers into a house to be killed, as well as someone who hated cops, reports the New York Times. Spencer has said Woods wasn't involved, and ran from the scene as soon as he heard shooting. Although there was never any question Woods was the gunman, a jury voted 10-2 in favor of the death penalty.

Related | Now That Cyntoia Brown Is Free, What Lies Ahead?

"Under Alabama law, someone who helps kill a police officer is just as guilty as the person who directly commits the crime," said Alabama Gov. Kay Ivey in a statement. "Since 1983, Alabama has executed two individuals for being an accomplice to capital murder."

Over the last fifteen years, Woods' case has become a symbol of the criminal justice movement, because of concerns about the prosecutor's tactics, Woods' inept legal representation, and Alabama's harsh death penalty law. The Southern state is the only in the nation which doesn't require a unanimous jury decision to hand out a death sentence.

TIP on Instagram: “🚨ATTN🚨A mans LIFE IS AT STAKE🚨We don't have time to waste... 🚨go to SaveNate.com 🚨to find out how to contact the gov of Alabama to stop an…”

Michael Harriot at the The Root called Woods' death an "assassination," while advocates like Rep. Ayanna Presley are doubling down on calls to abolish the death penalty.

Read a poem by Woods, which he asked his sister Pamela to share after he was executed, here.