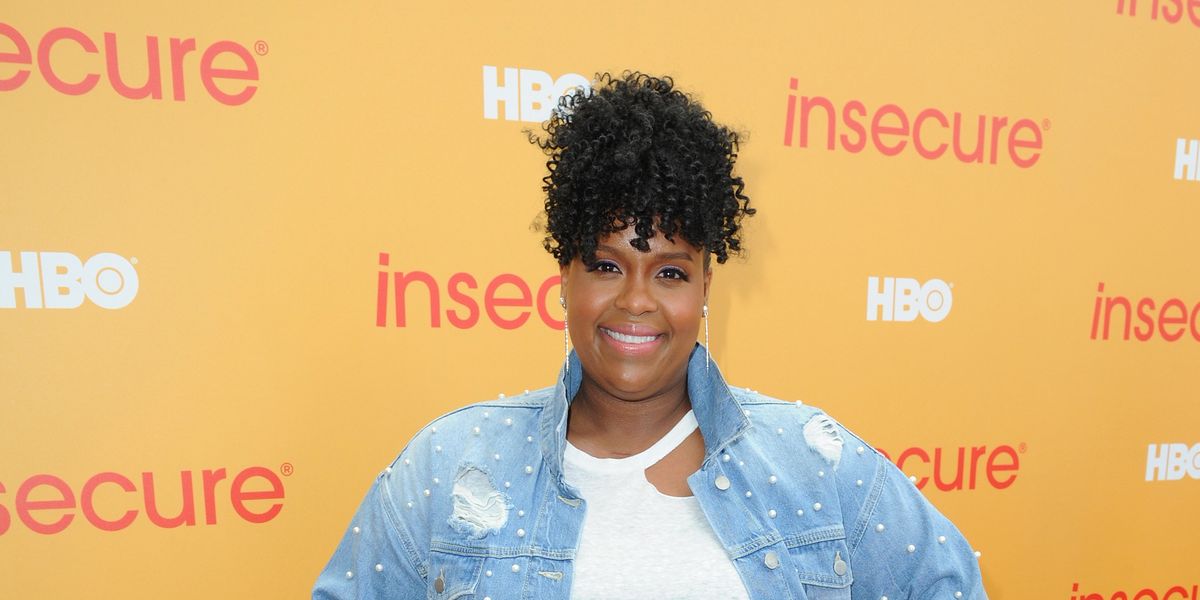 Natasha Rothwell of 'Insecure' Is Getting Her Own HBO Show

As any true fan knows, Natasha Rothwell is the hidden gem of HBO's Insecure. She stars as Kelli on Issa Rae's acclaimed show, and reliably perks up every scene she's in with impeccable comic timing. Happily, HBO have been paying attention, and they're giving Rothwell her own show. She'll executive produce, write and star in the as-yet-unnamed new project, Deadline reports.

As Kelli, Rothwell has gifted us with many useful reaction GIFs. But she's also a writer's room veteran: before landing a role on Insecure, where she also currently serves as a supervising producer, she wrote for Saturday Night Live and Netflix sketch comedy series Netflix Presents: The Characters. So it's exciting that she'll helm her own thing. Ideally an Insecure spin off entirely about Kelli, but something brand new would be cool too.

In the lead up to the new show, her star is set to rise even further: she has a role in the next Wonder Woman movie, and will also appear in the upcoming indie flick Limited Partners. (Co-stars: Tiffany Haddish and Rose Byrne!?)

Read PAPER's interview with Rothwell from earlier this year here.