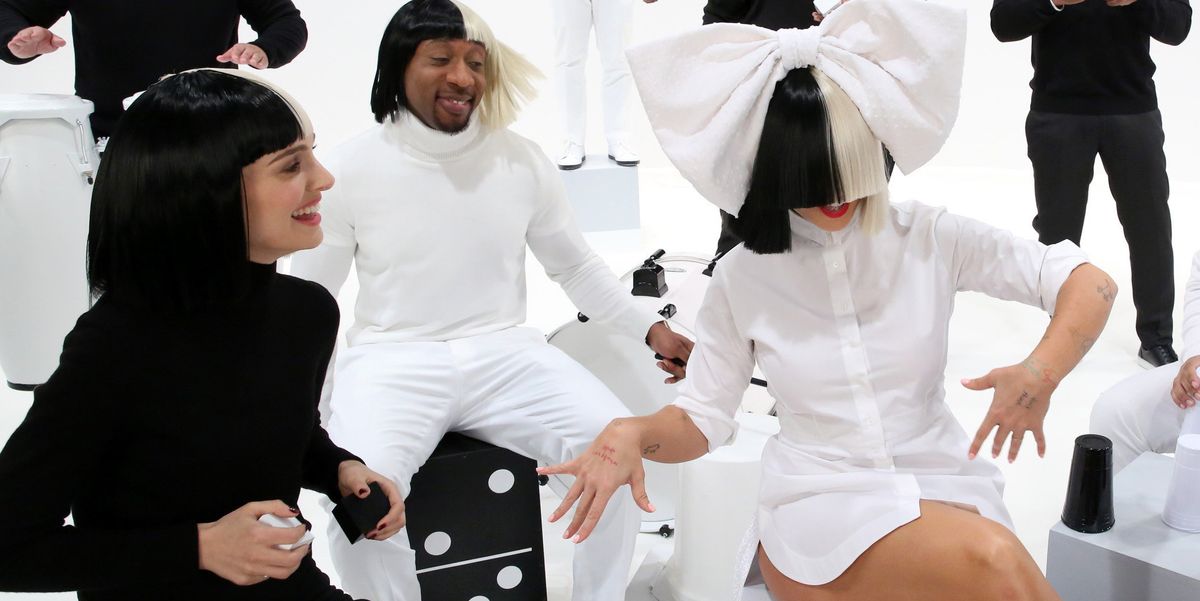 Natalie Portman to Star in Movie Musical with Sia Soundtrack

Natalie Portman has been confirmed as the star of the upcoming new movie musical Vox Lux, Variety reports.

Portman has been cast in the lead opposite Jude Law, replacing Rooney Mara, who'd originally been attached to the project but had to drop out. The film is written and directed by Brady Corbet, who's previously acted in projects such as Saint Laurent and the Emmy-winning Olive Kitteridge. He made his feature directorial debut 2015's The Childhood of a Leader, which picked up two awards at the Venice Film Festival.

Vox Lux follows the career of a fictional pop star, Celeste, across 15 years, beginning in 1999 and covering several major global tragedies and triumphs of the following decade-and-a-half.

The musical's soundtrack will be written entirely by Grammy nominee (she's never won?!!) Sia, with all-new original tracks. We've seen Portman rap on SNL and sing on stage with Sia on Jimmy Fallon, so it's safe to say we feel the Oscar-winner is qualified for the project.