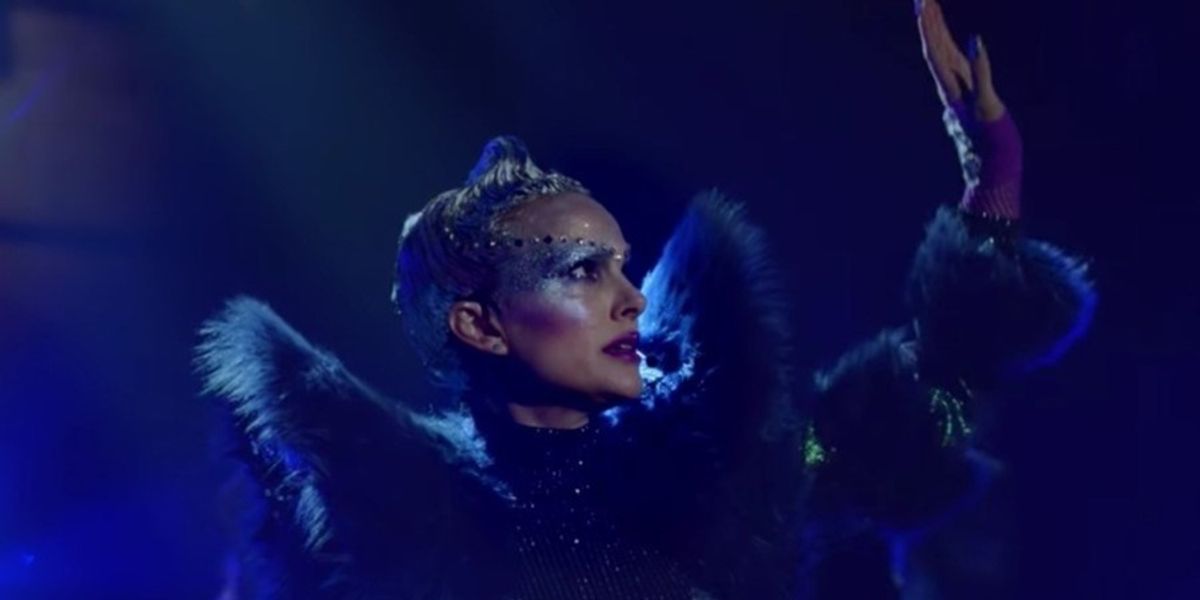 Get Ready for Natalie Portman As Messy Pop Queen

We've already seen the first official trailer for Vox Lux, the upcoming Natalie Portman film, in which she plays an aging pop star who is trying to revive her career after some sort of scandal.

Of course, Portman, who by this point, has a proven track record of playing roles requiring total commitment to every level, bodies this particularly messy character, Celeste, with a strong New Yawk accent, moments of flippant diva-tude, and what might or might not be substance abuse issues. Fittingly the first trailer gives us enough to chew on with Celeste's character that we can't wait to see what the full version yields.

The second trailer, below, is a deeper dive into the musical performances of the character of Celeste, and the transformation of a young girl with dreams of stardom into the bejeweled-eyed sci-fi pop diva Portman plays. "Prepare to be wowed," a Rolling Stone review tagline reads, as Portman lip syncs to a dramatic Sia composition, entitled "Wrapped Up." We can't help but wonder if there's some sort of redemption narrative here. Sia writing the score for a movie about a struggling pop star does feels like a potent application of life imitating art. And the Oscar goes to...?