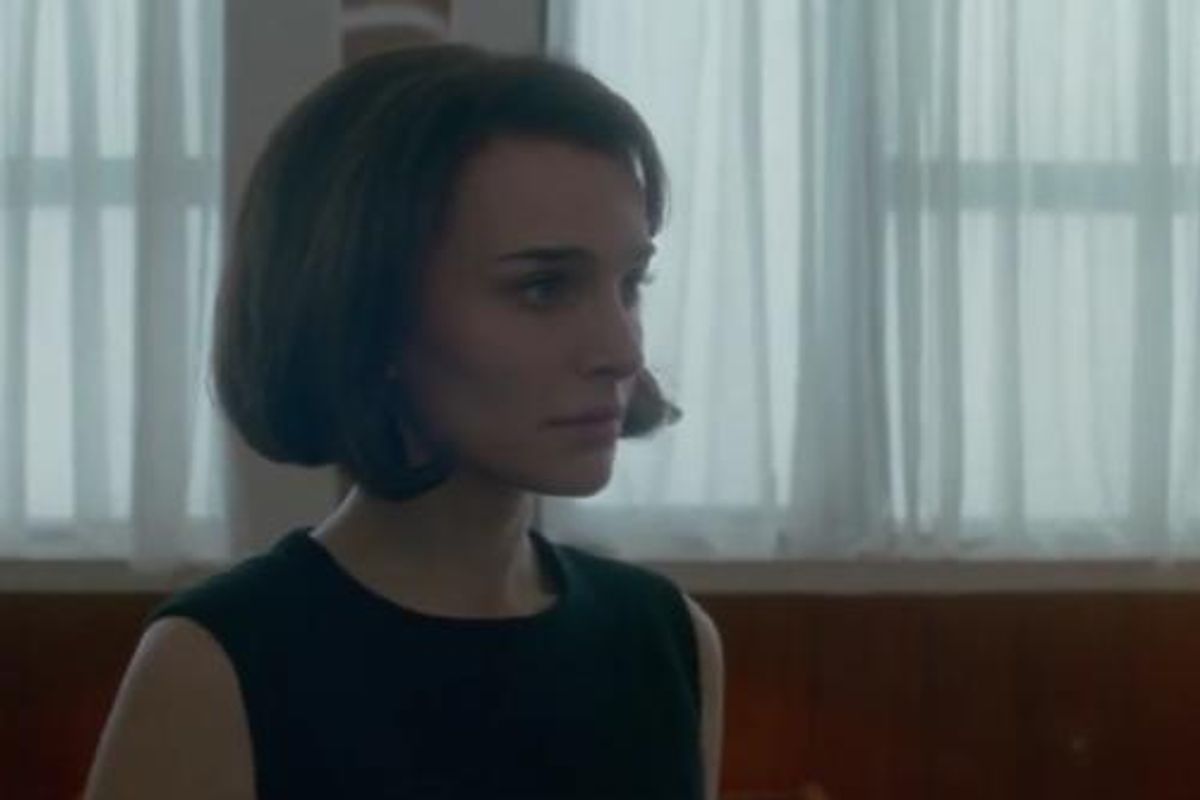 Oscar-winner Natalie Portman, who's having a new renaissance period with some new movies on the docket, is receiving acclaim for her portrayal of the late and iconic Jackie Kennedy Onassis, in the biopic Jackie.

Directed by Pablo Larrain, the film follows the former First Lady on the odyssey of grief and resilience in the four days after her husband John F. Kennedy's assassination, which she was present for.

Film Stage has offered up a first clip of the actress in full Jackie mode, complete with mourning garb, and Jackie's famous Trans-Atlantic accent, standing her ground in demanding that she processes with her husband's casket; she embodies the icon, and the effect is spine-tingling.

Jackie also stars Greta Gerwig, Peter Sarsgaard, John Hurt, and Billy Crudup, and has a soundtrack by Mica Levi, who did the masterpiece score to 2014's Under the Skin.