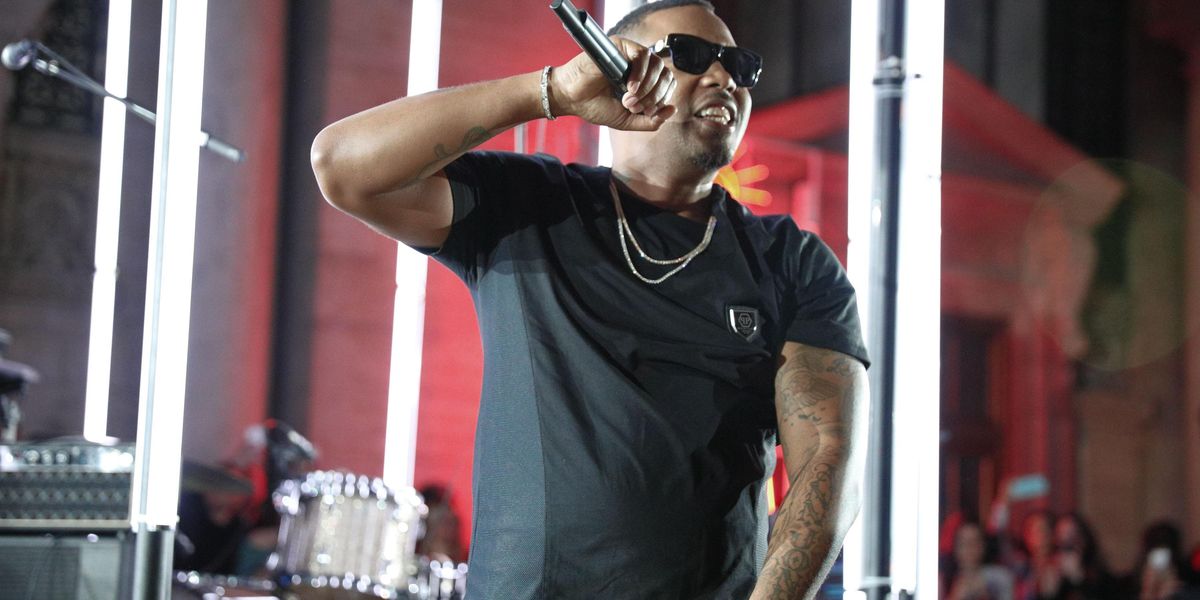 Nas shared an open letter on Mass Appeal today, telling the president exactly how he feels about him.

"We all know a racist is in office," Nas wrote. "People can talk their shit...but when you have the responsibility of being President and you carry on like that, you send a strong message to people outside of your group that they ain't worth shit."

Nas has called out Trump before, calling him a "toupee-wearing liar" on Robin Thicke's "Deep" and saying "'Celebrity Apprentice' a devil show" on his collaboration with DJ Khaled, "Nas Album Done."

The legendary rapper noted that he responds to politics through his art. "My way of addressing these issues is through my work," he wrote. "I observe what's going on and that goes into my creative process. The person himself, I'm not caught up with. I don't even have time for Trump or Pence. I don't give a fuck."