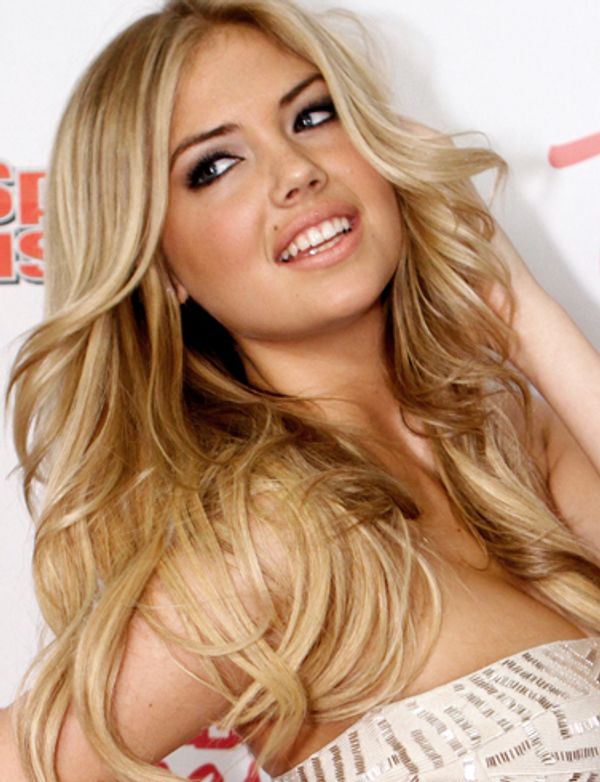 Rumor has it that Carine Roitfeld has selected white hot model-of-the-moment Kate Upton to be on the cover of her inaugural issue for new magazine, CR Fashion Book. The mag will make its debut in September. [via Fashionista]

Raf Simons' Dior collection wasn't the only one getting attention at the Couture shows: Donatella Versace's couture looks made a big impression on fashion critics. Check out some of the looks above. [via Style.com]

Holy cow! Here's Naomi Watts in character as Princess Diana on the set of forthcoming film, Caught in Flight. [Vulture via The Daily Mail]

Check out this amazing look from Bernard Willhelm's Spring 2013 Menswear collection. [via The Cut]

Super stylish sibs, Willow and Jaden Smith, turned it out at the BET Awards last night. [via High Snobette]