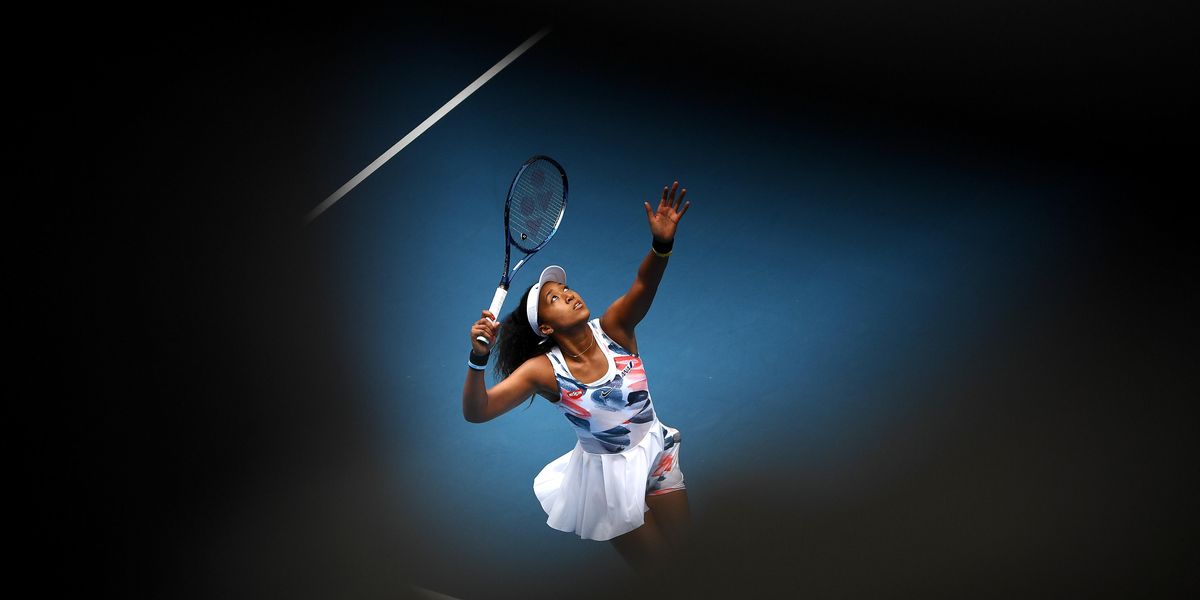 Naomi Osaka Is Getting the Documentary She Deserves

From her controversial first US Open win to her activist work both on and off the court, as well being fashion's muse, Naomi Osaka is easily one of the world's most high profile and compelling athletes competing today — so it only makes sense that she would get her own documentary.

Netflix has announced a new three-part docuseries profiling Osaka's career over the past two years. The tennis player opens up about the toll being thrust so suddenly into the spotlight has taken on her mental health. In the teaser, Osaka can be heard talking candidly about the pressures placed on her by the influx of of media attention and just how difficult it is to handle, all leading up to the existentially shattering question, "What am I if I'm not a good tennis player?"

The upcoming docuseries spans all of Osaka's headline-making moments, from her first Grand Slam win against Serena Williams in 2018 where she was booed on the stand after a referee made a questionable call, to her support of the Black Lives Matter movement through her face masks. The documentary also promises to cover Osaka's family, the loss of her mentor Kobe Bryant, her intense training regime and how all of this has led her to change her outlook on tennis.

Just last month, Osaka announced that she was withdrawing from the French Open (and later Wimbledon, as well) for mental health reasons after she was fined $15,000 by tournament officials for refusing to take part in any planned news conferences. Osaka has previously opened up about going through serious bouts of depression since 2018 and talked candidly about her struggles with social anxiety. Judging from the trailer, below, viewers should probably expect to get even more open discussions of mental health from the tennis superstar.

Osaka has stated that she's currently taking time off at the moment to spend more time with family and friends, but will still be representing the USA in the upcoming Tokyo Olympics later this month.