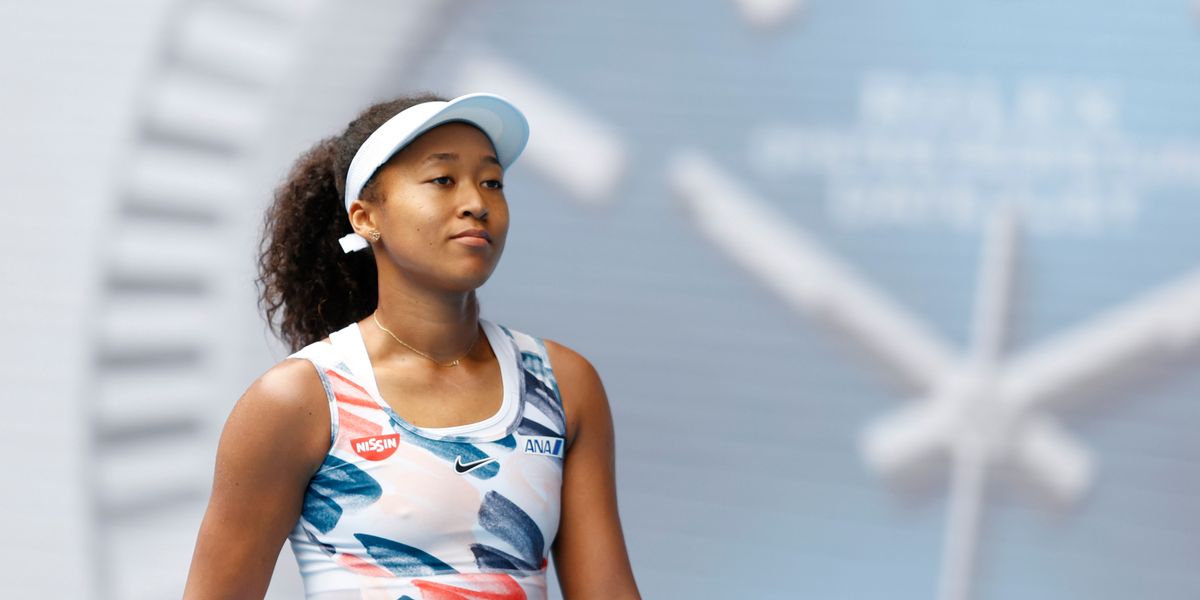 Naomi Osaka made a powerful statement in support of the Black Lives Matter movement at the 2020 U.S. Open.

On Monday night, the tennis superstar wore a mask with Breonna Taylor's name to her first match at the tournament. Osaka — who previously won the tournament in 2018 — later told interviewers that she was trying to raise international awareness of Taylor's murder by officers this past March, as well as continued protests against police brutality in the United States.

Related | Naomi Osaka Will Play Semi-Final After All

"I'm aware that tennis is watched all over the world, and maybe there is someone that doesn't know Breonna Taylor's story. Maybe they'll like Google it or something," she said. "For me, just spreading awareness. I feel like the more people know the story, then the more interesting or interested they'll become in it."

Additionally, Osaka also revealed that she has six other masks with the names of Black people killed by police. And while she noted it was "quite sad that seven masks isn't enough for the amount of names" there are, Osaka added that she hoped to make it to the finals so people could see all of them.

.@naomiosaka walked out in a Breonna Taylor mask for her night match at Arthur Ashe stadium.#USOpen pic.twitter.com/Ubxwst54kl

This latest move comes on the heels of Osaka pulling out of a match at New York's Western and Southern Open last week following the shooting of Jacob Blake, who was shot seven times in the back by police officers earlier this month.

As a result of her protest, the WTA, ATP, and USTA tennis organizations put a temporary stop to all tournament play, writing in a statement that they were "collectively taking a stance against racial inequality and social injustice that once again has been thrust to the forefront in the United States." Osaka subsequently decided to play a rescheduled date at the request of both the WTA and USTA.