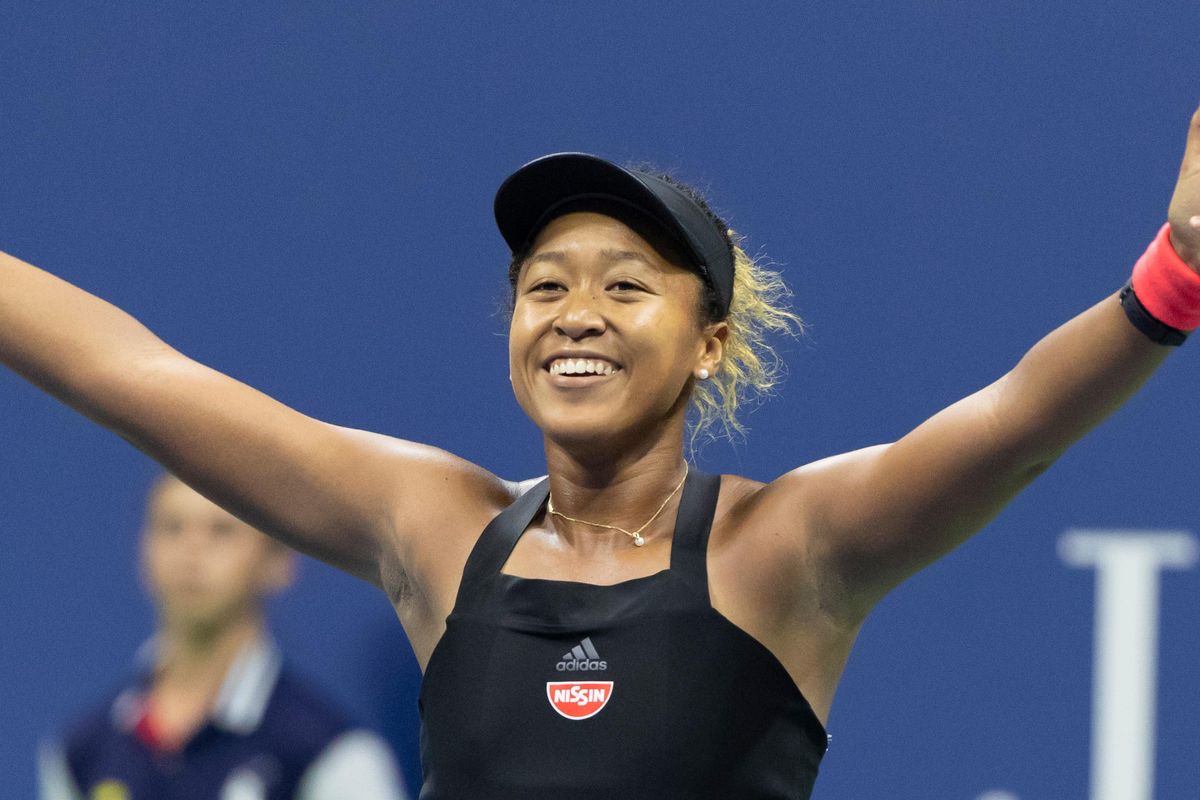 Before making it to the finals, Osaka beat legendary athlete and her idol Serena Williams at the Aussie semi-finals. This is the second time she's beat Williams in her career.

Related | Naomi Osaka Is the Highest-Paid Female Athlete Ever

"I feel like the biggest thing I want to achieve is — this is gonna sound really odd - hopefully I play long enough to play a girl that said that I was once her favorite player or something," Osaka said at a press conference after her victory at the Australian Open. "For me, I think that's the coolest thing that could ever happen to me. I think I have those feelings of watching my favorite players. Unfortunately, I didn't get to play Li Na, but yeah, I just think that that's how the sport moves forward."

Li Na, the retired Chinese tennis player, was the first Asian player to win a Grand Slam and was the one who awarded Osaka with her trophy at the 2019 Australian Open. That year, Osaka made history as the first Asian tennis player to hold the spot as the world's number one in either men's or women's tennis. She's currently ranking at number three.