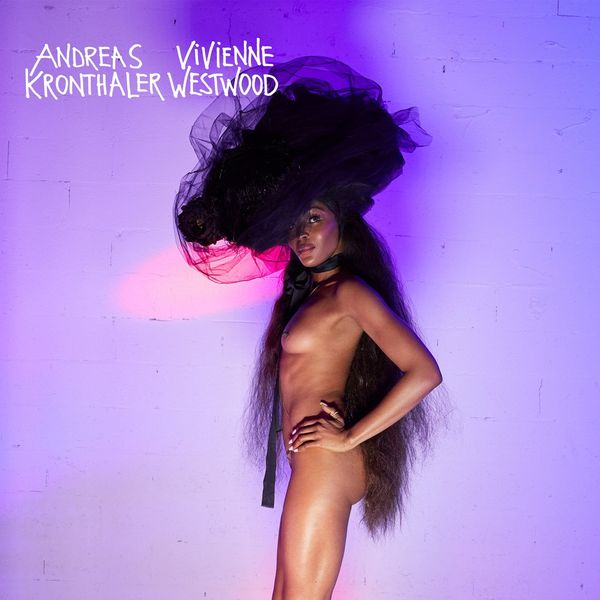 It's hard to believe that Miss Naomi Campbell has never fronted a Vivienne Westwood campaign before, especially with the two having first worked together 33 years ago. But that all changed on Monday with the London-based brand announcing that the supermodel is the face of its Spring 2020 campaign.

Related | Designers Have Asked Naomi Campbell to Fall on Purpose

The mythological-inspired images were shot in Paris by famed German photographer Juergen Teller, showcasing Campbell in a variety of looks from floor-length dresses with heavy-duty gloves to a shot of her wearing nothing but a giant tulle headpiece and a pair of sculptural heels.

Naomi Campbell on Instagram: “#TBT @viviennewestwood fall. It’s ok to fall, THE MOST IMPORTANT LIFE LESSON !! IS TO PICK YOURSELF UP, DUST YOURSELF OFF, HOLD YOUR HEAD…”

While Campbell and Westwood go way back, the most memorable thing that springs to mind between the two is when Naomi tripped and fell down on the brand's runway show in 1993 while wearing its scary high platform heels. (She laughed it off like a pro and picked herself right up.)

"I believe things in life come along when they are meant to," Campbell said in a statement about shooting the new campaign. "It's taken 33 years to do a Westwood Campaign and I'm so happy to be doing it in my 49th year. It's meant to be when it's meant to be." See below for more images of the campaign, including shots of Westwood herself and her husband designer Andreas Kronthaler.