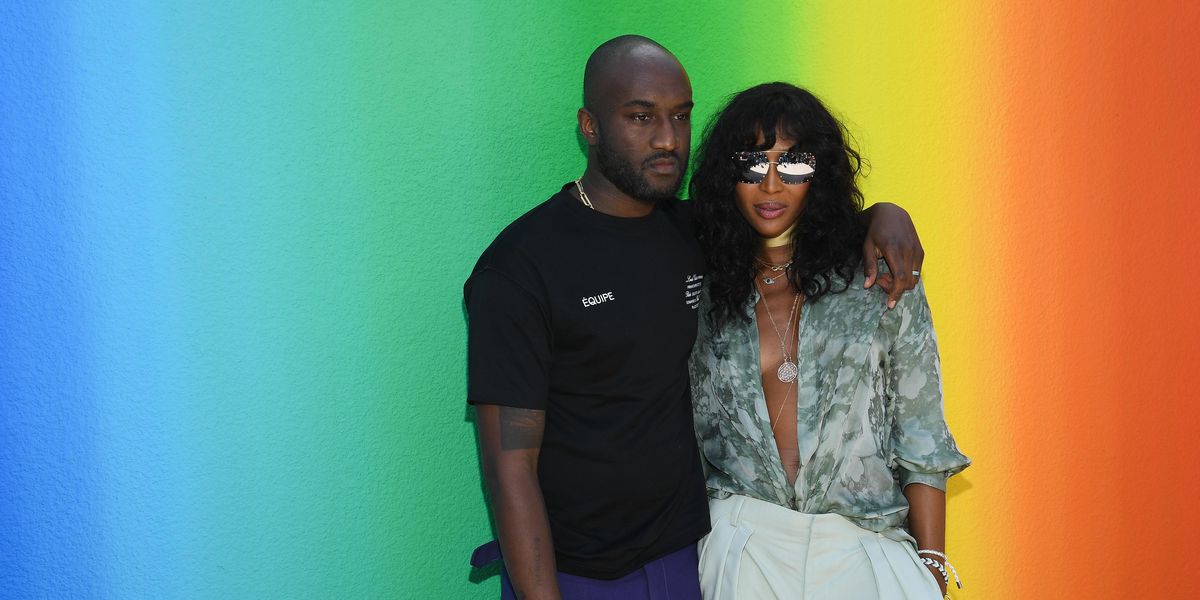 Related | FOLX Is Bringing Healthcare to the Queer and Trans Community

The center opened by LGBT+ Rights Ghana on January 31st only to be forced to close and go into hiding less than a month later after it was raided by police last Wednesday as tensions and anti-LGBTQ+ sentiment continues to escalate from government officials and religious authorities. A deeply conservative nation with laws still on the books that criminalize same-sex intercourse, Ghana President Nana Addo Dankwa Akufo-Addo pledged just three days after the raid that gay marriage would not be legal during his term.

"To our Ghanian LGBTQIA+ family," the letter reads. "We see you and we hear you. We are in awe of your strength, your bravery and your audacity to be true to who you are even when it is dangerous to do so. You are loved, you are important and you deserve a safe place to gather your shared experience."

The letter goes on to condemn the raid on the LGBT+ Rights Ghana's center and expresses concern for the safety of the country's LGBTQ+ community, saying that they are "deeply disturbed" and "encouraging all who support [the LGBTQ+ community] to let their voices be heard now."

"As prominent and powerful advocates for this great country, we are beseeching His Excellency, the President of the Republic of Ghana, Nana Addo Dankwa Akufo-Addo, and political/cultural leaders to create a pathway for allyship, protection and support. We petition for inclusivity which will make the nation even greater and even stronger."

In the lead up to last week's raid, Euronews English journalist Ignatius Annor made headlines after publicly coming out as gay in a panel discussion about LGBTQ+ rights conducted over Zoom. "This is going to be the very first time that I'm using your medium to say that not only am I an activist for the rights of African sexual minorities, what you would call the LGBTQI community, but I am gay," he revealed.

Annor went on to say that he stayed in the closet so long and "denied [his] truth" out of fears that he would lose his job. Annor also discussed the personal toll it had taken, recounting how his mother believed he was possessed by a demon and vowed to pray for him after he came out to her. "I remember the following day, she came to say, 'I have not been able to sleep because of what you told me' and I could feel her pain because she thought I was going to put my life in danger for what others are facing particularly being a TV person and being suspected of being gay and not openly saying it."

In response to the closure of their center, LGBT+ Rights Ghana Communications Director Abdul Wadud said, "We want the world to speak out about the injustice happening currently in the country. We want the world to know exactly how our government has constantly failed to protect marginalised people and communities."

For those looking to help queer people facing persecution in the West African nation, LGBT+ Rights Ghana has set up a community support fund via GoFundMe as a part of their ongoing efforts.