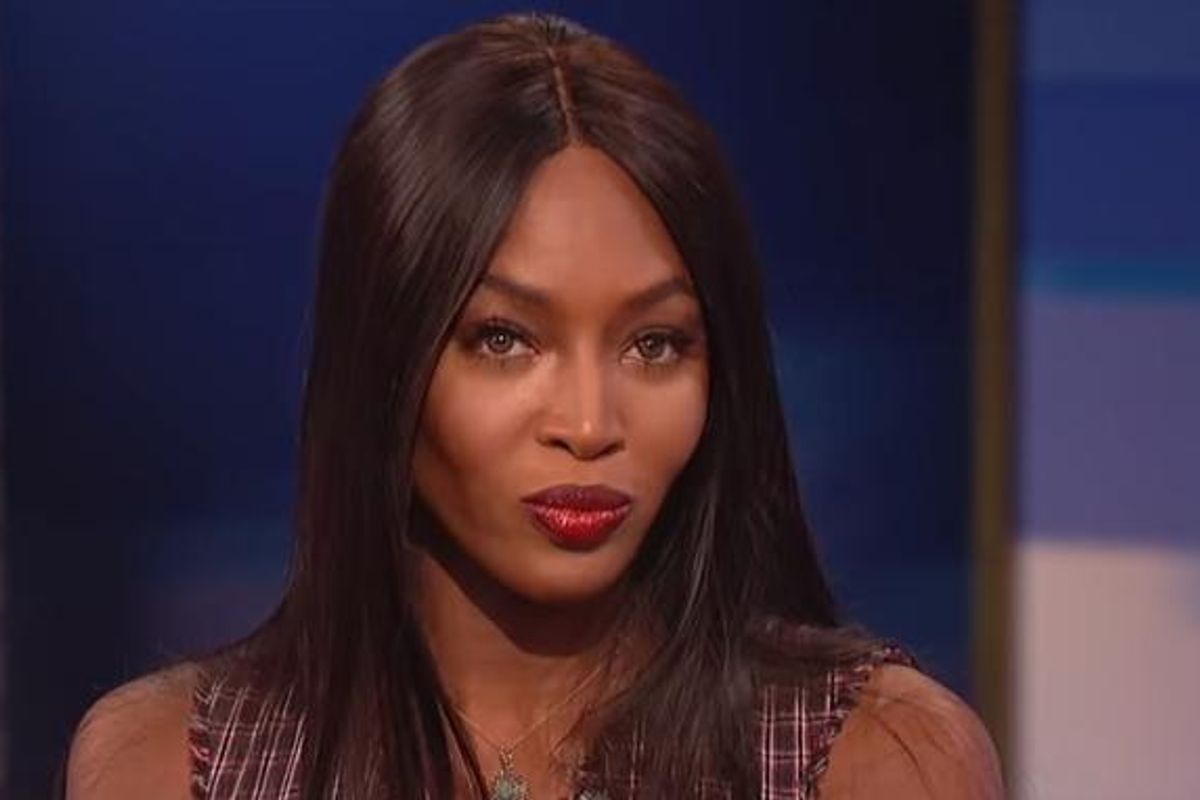 Naomi Campbell started off the new year with a trip to Wendy Williams' couch, catching up with the TV host about her holiday, her lasting friendships with her fellow 90s supermodels, and George Michael.

The fashion icon also discussed Kim Kardashian, who she's grown close with over the years--news that seemed to shock Ms. Williams, who is one of Kim's biggest, and most frequent detractors.

After a photo of them in Paris during Fashion Week was displayed, Naomi revealed that like Kim, she was also attacked in Paris, in 2012.

The supermodel says she'd flown to Paris to visit her "Papa," designer Azzedine Alaia, and was followed by the thieves from the airport; her chauffeur, apparently, was in on the heist.

He had the windows rolled down, and it was freezing, and November, and I thought, 'This is weird.'

According to Naomi, the thieves burst through the unlocked doors, and said, "Naomi Campbell, we're going to kill you."

Naomi added that she did not want to make the incident "as public" as Kim did, and also speculated that Kim's assault was part of the same robbery "ring," and that she "very much sympathized with her."

I hated hearing these stories [about Kim] that it wasn't true; it was absolutely true, and it happened to me.