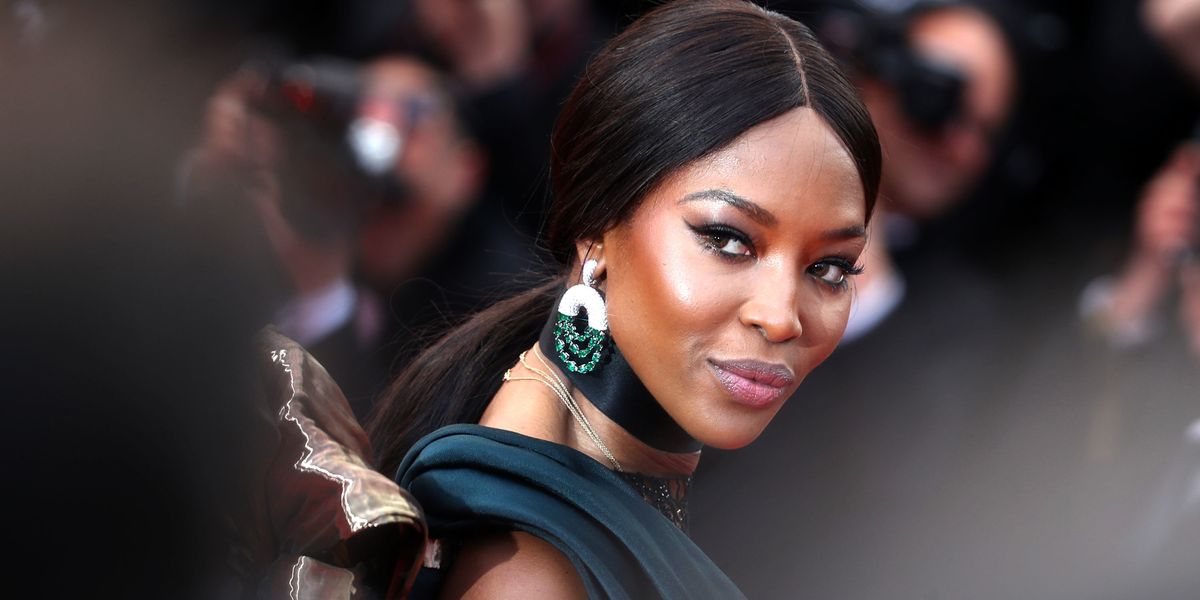 Naomi Campbell Says She Was Turned Away By a Racist Hotel

Trailblazing fashion icon Naomi Campbell opened up about an experience she had earlier this year with a racist doorman who wouldn't let her into a hotel for an event.

People reports that Campbell recently spoke to the Paris Match magazine. In the interview, she said she was turned away from an unnamed hotel while attending the Cannes Film Festival. Why? Apparently while the doorman "let other people pass," he "did not want to let my friend and I in because of the color of my skin."

The anecdote came up during a discussion about the fashion industry's push toward diversity. And though Campbell says she was "shocked" by the encounter, she wanted to talk about the incident to bring attention to the "permanent" challenges people of color face.

"I have always wanted people to be treated fairly. [I] do not believe that it goes without saying. The challenge is permanent," Campbell said. "It is [because of] these kinds of shocking moments that I will continue to express myself and make myself heard."