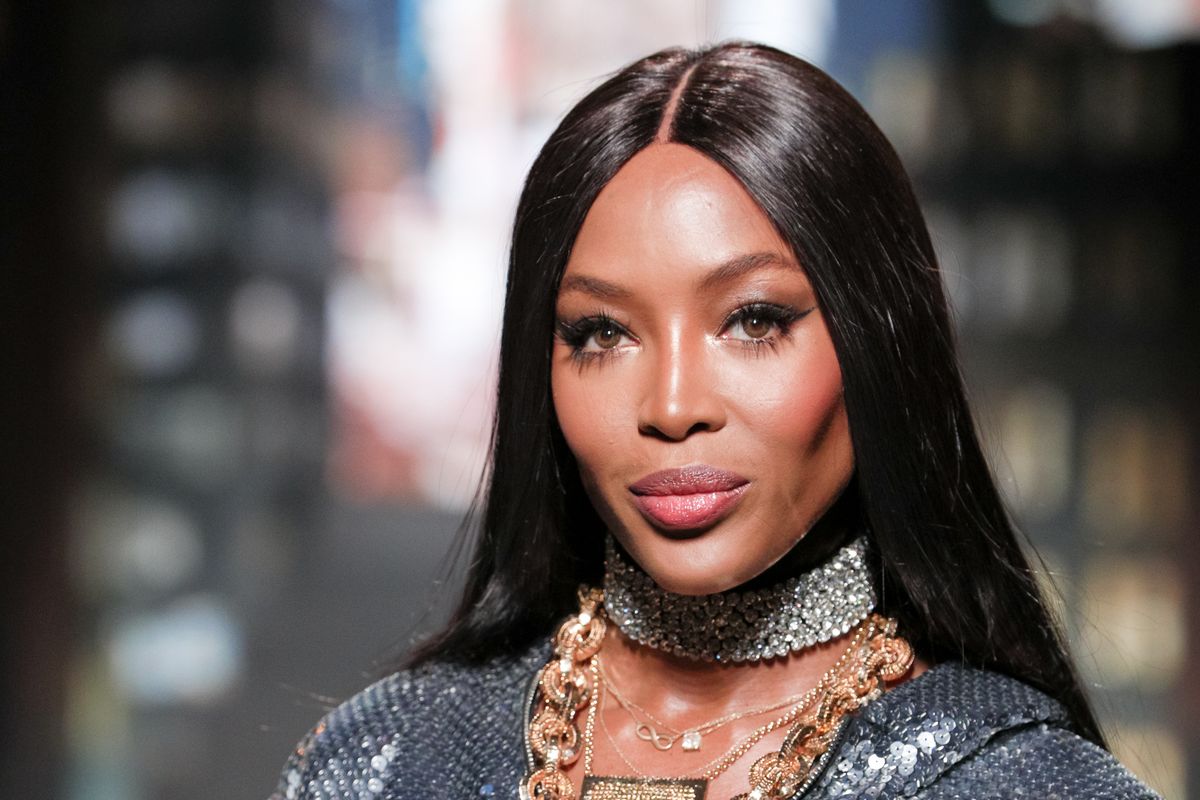 Naomi Campbell to Front Her First Ever Major Beauty Campaign

Naomi Campbell has had a lot of firsts throughout her life. The supermodel was the first Black woman to grace the cover of French Vogue in 1988 and the illustrious September issue of American Vogue in 1989. She has been the face of so many different clothing campaigns that it would be tedious to list them but its basically all of them. Surprisingly though, there has been one first that has managed to elude Campbell after all these years, somehow she has never managed to be the face of a major beauty campaign.

In an interview with the Independent last year, Campbell pointed out the egregious oversight by saying, "I've never done one for anyone. People say, 'Oh, you've got beautiful skin', and yet I've never done one." When asked why she thought that is she simply shot the interviewer a look that implied, "you know why."

Thankfully this decades-long wrong has been finally righted as Campbell has now been announced as the newest face of French cosmetics brand, NARS. Fronting their upcoming Spring 2019 campaigns for Radiance Repowered and Orgasm, the partnership is fitting considering Campbell and company founder François Nars have shared a long-standing professional relationship dating all the way back to 1998. "She and I are like family. I have known her since the very beginning of her career," says Nars. "From the start, I have admired her, her beauty, and her style."