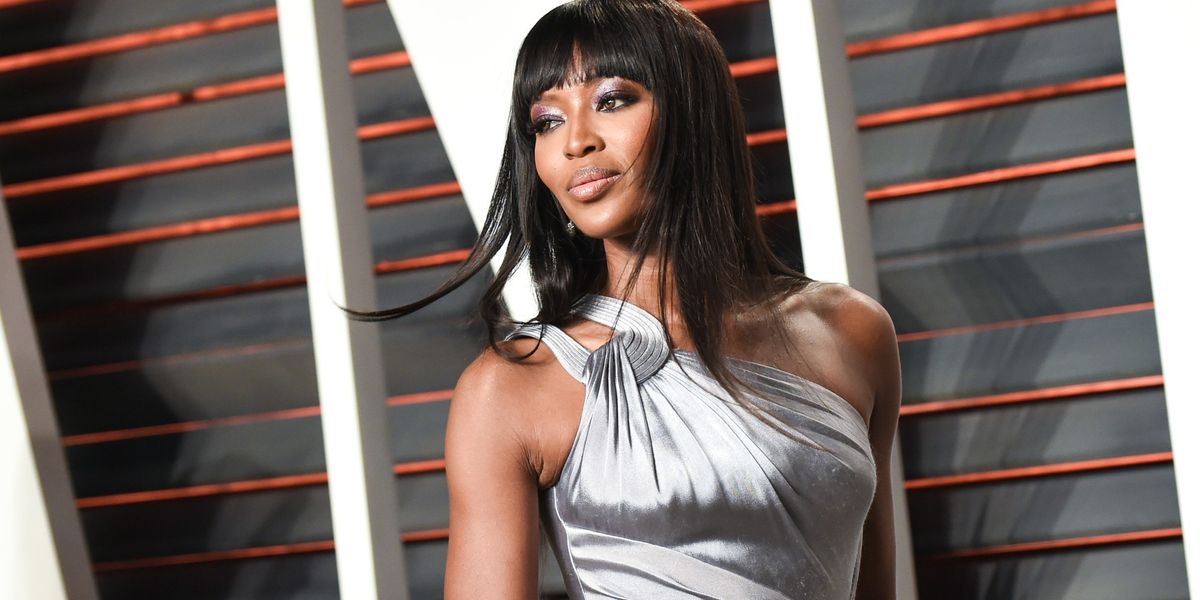 Earlier this morning, Naomi Campbell went on Sway in the Morning to shoot the shit/promote her new book. And somewhere in between talking about Empire and denying rumors of a romance between her and Idris Elba (sadface), she also managed to shut down Cheryl Tiegs's much-publicized comments about plus-size supermodel Ashley Graham's weight. Though we already knew Naomi was the baddest.

"I would never make a comment like that," Campbell said. "I think it's way too personal, I don't know what Ashley eats, and that's not necessarily, because you're bigger, doesn't mean you're eating tons of food. I've got tons of friends who are big, it could be a hormone problem, but I don't think Ashley is big like that! She's not a beast! I just think sometimes our bones our bigger and we're just built that way, that doesn't mean that we're fat. I just think that's wrong."


Mhmmm. Listen to the clip in full below.