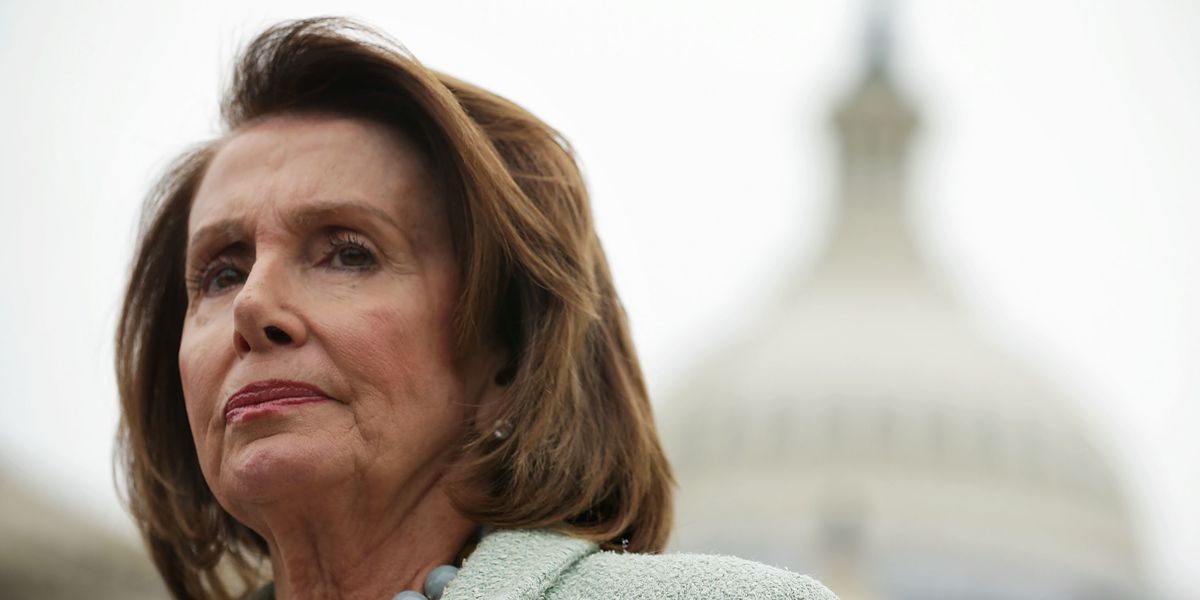 Pelosi appears to see no alternative, after reports that Trump used his presidential power for personal gain. Trump reportedly pressured President of Ukraine Volodymyr Zelensky into opening a corruption investigation against Joe Biden and his son Hunter Biden, by withholding military aid. Trumps sees Biden has his biggest rival in the 2020 presidential race. CNN reports that, thus far, there's been no evidence of wrongdoing by the Biden family.

The Speaker of the House was previously the loudest voice on the left cautioning against impeachment. She maintained her stance throughout special counsel investigation of Trumps ties to Russia, arguing impeachment would be divisive, and politically harmful for democrats in the next election cycle.

Pelosi's decision follows growing pressure from within her own party to turn to impeachment. As of today, over 160 House Democrats, of 235, have called for impeachment.

The formal announcement is expected at 5:00 PM ET today.