Nadia G. Mock-Raps About "Hipster Brunch" and It's Pretty Embarrassing 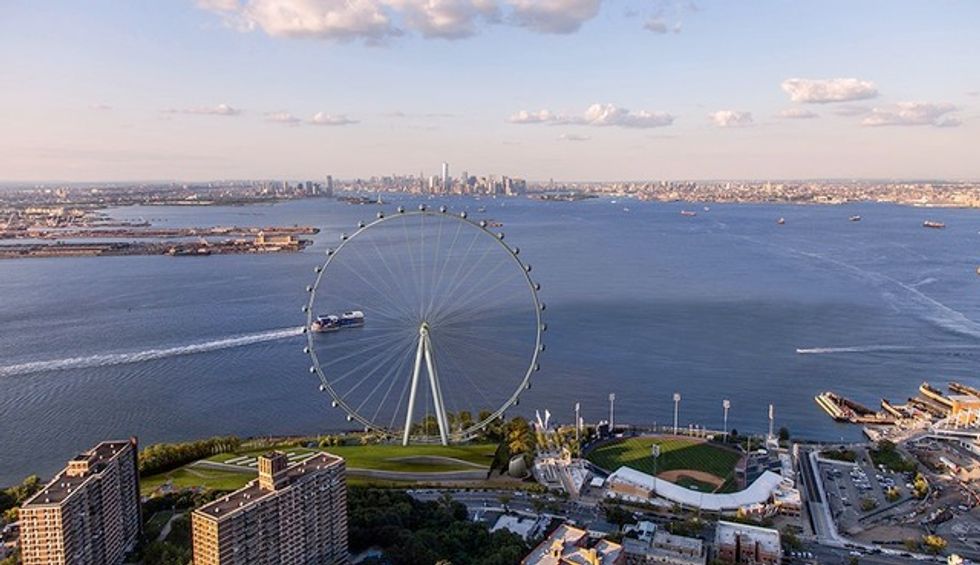 2.  The Staten Island Ferris Wheel might have Google Glass technology. According to AdAge, the Glass technology would "offer riders an augmented-reality experience. Carts will feature touch-screen glass to add to the multimedia experience, which could incorporate brand messaging." In other words, Ferris Wheel TV? [via Gothamist]

3.  Oxygen and Tumblr are teaming up to make GIFs air on live TV next to the scheduled programming. In other words, your SFW Bad Girls Club GIFs may appear in the bottom corner of the screen. [via Mashable] 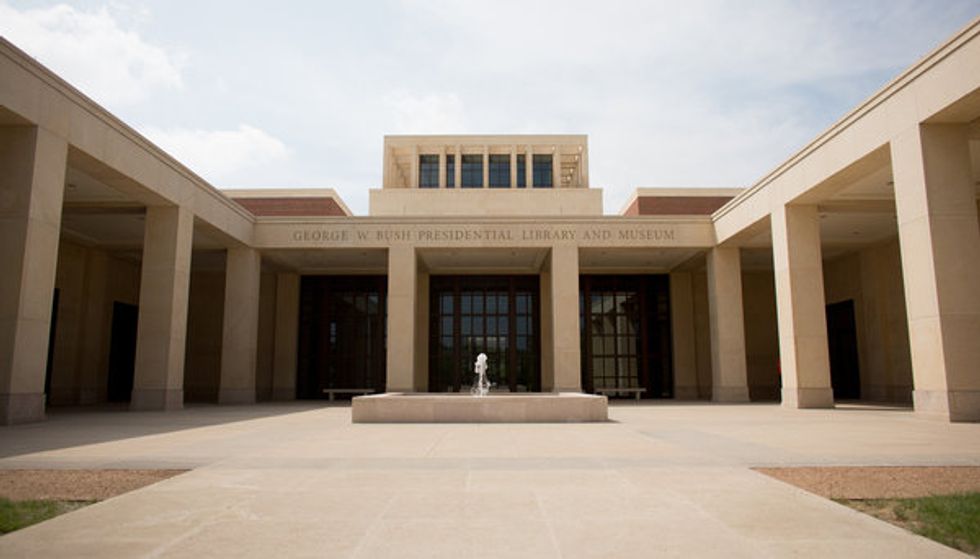 4.  The George W. Bush Presidential Library and Museum in Dallas currently hosts an exhibit that mimics the decisions George W. made during his presidency. There will be an "interactive theater" where exhibit-goers will "be presented with the stark choices that confronted the nation's 43rd president: invade Iraq or leave Saddam Hussein in power? Deploy federal troops after Hurricane Katrina or rely on local forces? Bail out Wall Street or let the banks fail?" 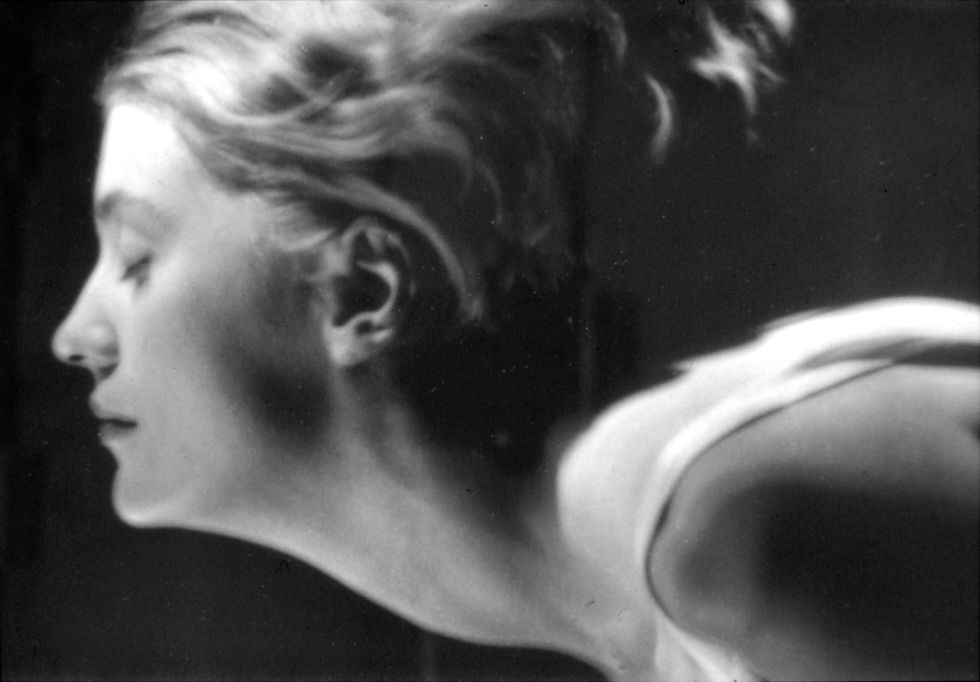 5.  Today is the birthday of Lee Miller, Man Ray's famed muse. [via Huffpo]

6.  Something creepy/amazing to end your day with: "My Knitted Boyfriend." [via OMG Blog]