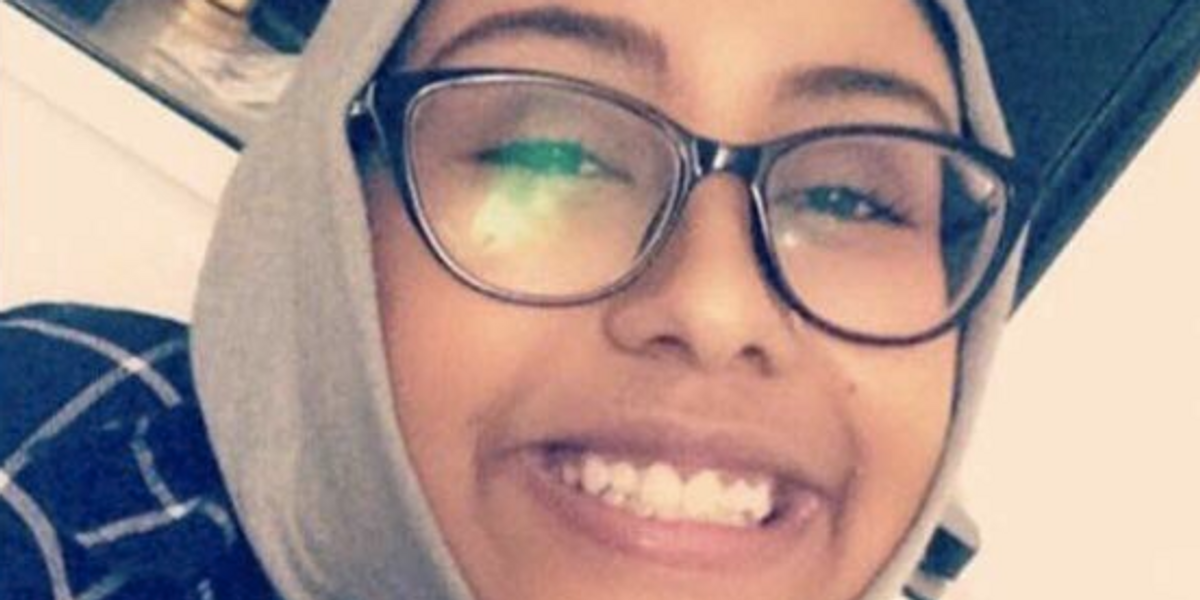 A memorial for Nabra Hassanen, the 17-year-old Muslim girl who was murdered on her way back to her mosque for an all-night prayer session in Virginia on Sunday, was set on fire in Washington D.C. on Wednesday.

Fox 5 reports that the memorial, placed at DuPont Circle, was reached by firefighters around 8:30am on Wednesday morning who quickly put out the blaze. A vigil had been held at the site the night prior. Police have arrested 24-year-old South Carolinian Jonathan Soloman in connection with the fire.

Hassanen was returning to the All Dulles Area Muslim Society Center (ADAMS) with a group of friends around 3:30am on Sunday when she was beaten to death by a man with a baseball bat who had jumped out of a car. 22-year-old Darwin Martinez Torres has been arrested and charged with the murder. Though police say the murder is not being investigated as a hate crime, Hassanen's mother said she believes the killing was due to her daughter's visibly Muslim appearance.

The ADAMS Center has set up a fundraising page for Hassanen's family, and a GoFundMe page for her funeral costs can be found here.