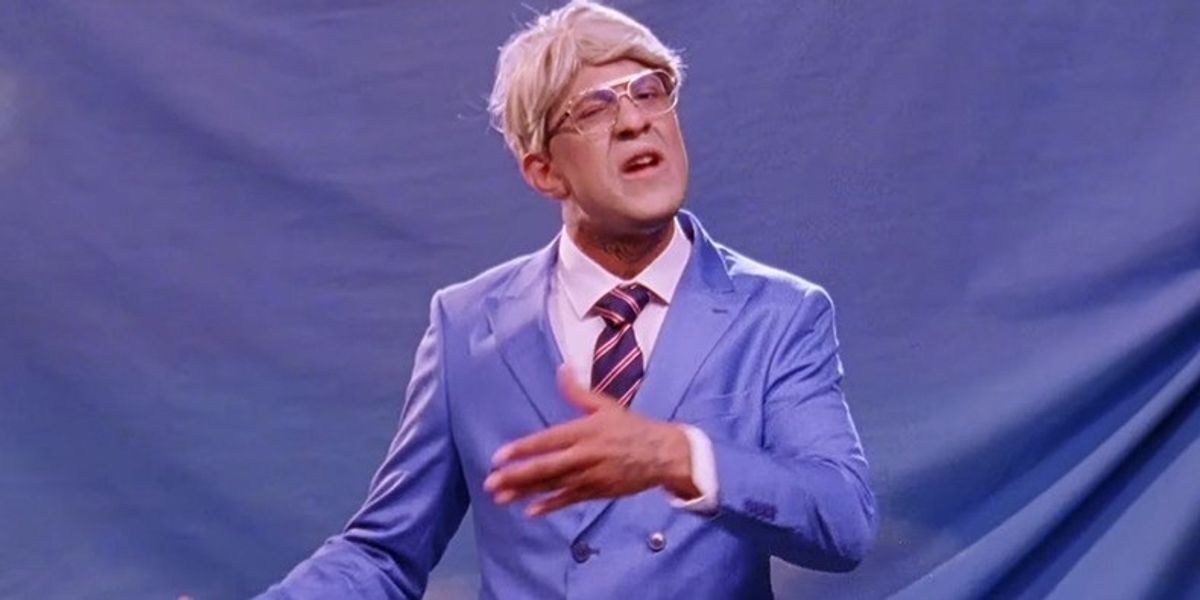 Mykki Blanco has taken over the Dazed website for August, championing various articles and projects as a guest editor. The pioneering rapper has had a fascinating career marked by groundbreaking visuals and important statements — and now you can watch him in full whiteface in a new Dazed short film, WYPIPO.

Mykki plays three characters: Meredith, a take on the Permit Patty and BBQ Becky-type (aka white women who call the cops when black people do... anything); a white man who loves hip-hop but doesn't want to acknowledge race; and President Donald Trump.