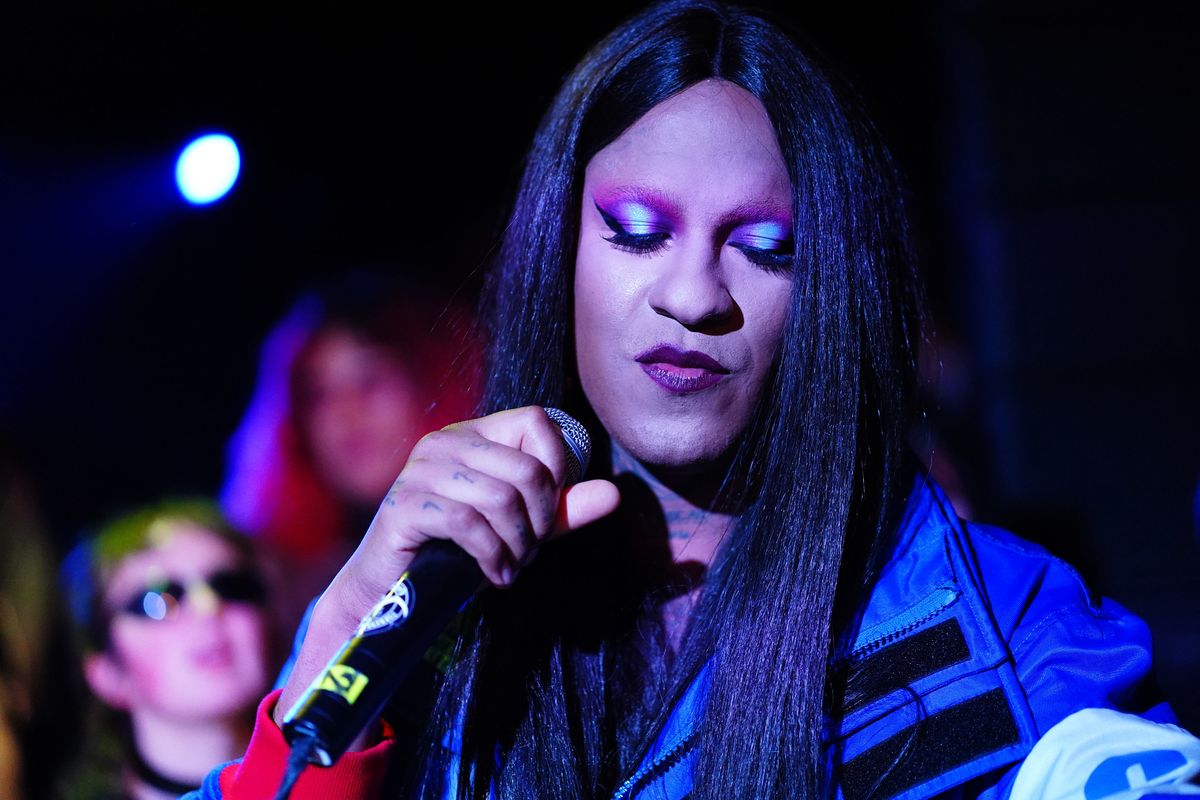 After what feels like forever, Ms. Mykki is back with new music! Though she's been performing at festivals, attending Fashion Week, and speaking on the GLAAD Awards stage over the past couple of years, this is the first time we're hearing new work from the artist in some time.

The track is called "Patriarchy Ain't The End of Me," which Mykki posted a preview of on her Instagram. "I recorded this song in early 2018 which feels like a million years ago now," she wrote in a post. "I'm a theater kid at heart and I wanted to try and tap into that theatrical MGM musical vibe and see what happens."

She says she's been experimenting with her sound with record producer FaltyDL for the past three years, and now we get to finally hear what's come out of all their work.

It's unclear whether Mykki plans on dropping more new tracks soon, but we're hoping so. We need some more bops that might help us get through this self-quarantining period.

Listen and download "Patriarchy Ain't the End of Me," below.