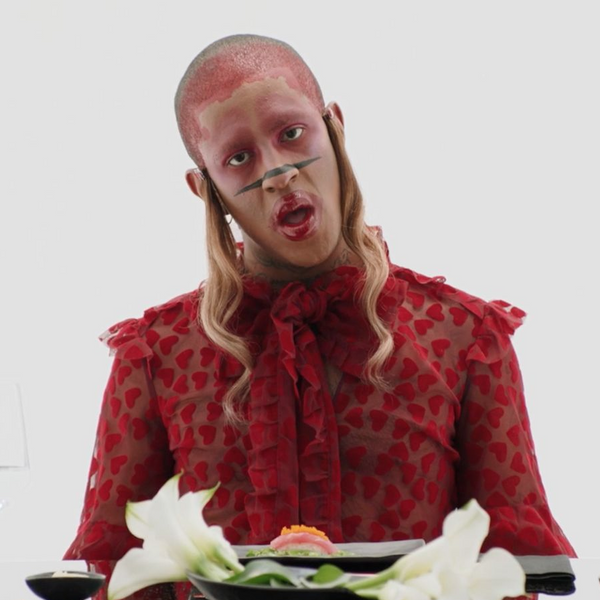 Mykki Blanco Was Once a Contestant on MTV's 'NEXT'

Michael Quattlebaum Jr. — better known as Mykki Blanco — was 21 when he appeared on cult-classic MTV dating show, NEXT, back in 2007. An Instagram post from Mykki's official account, and the best #FlashbackFriday we've seen in a while, includes screenshots/receipts of the time spent on the show.

I have scoured the Internet for the past few hours using all of my stalking $kills gained from "journalism school," and sadly cannot produce further video receipts of this iconic MTV moment. It's upsetting, because I am unclear on whether or not Mykki was NEXT-ed and how quickly it went down.

MTV, please release this footage because there is an audience out there (me only? the rest of y'all?) dying to see it. Please also consider reviving this show while you're at it, with deeper forms of representation and visibility, because that would also be major, especially in a culture where the modern version of howling "NEXT!" is swiping left or right.