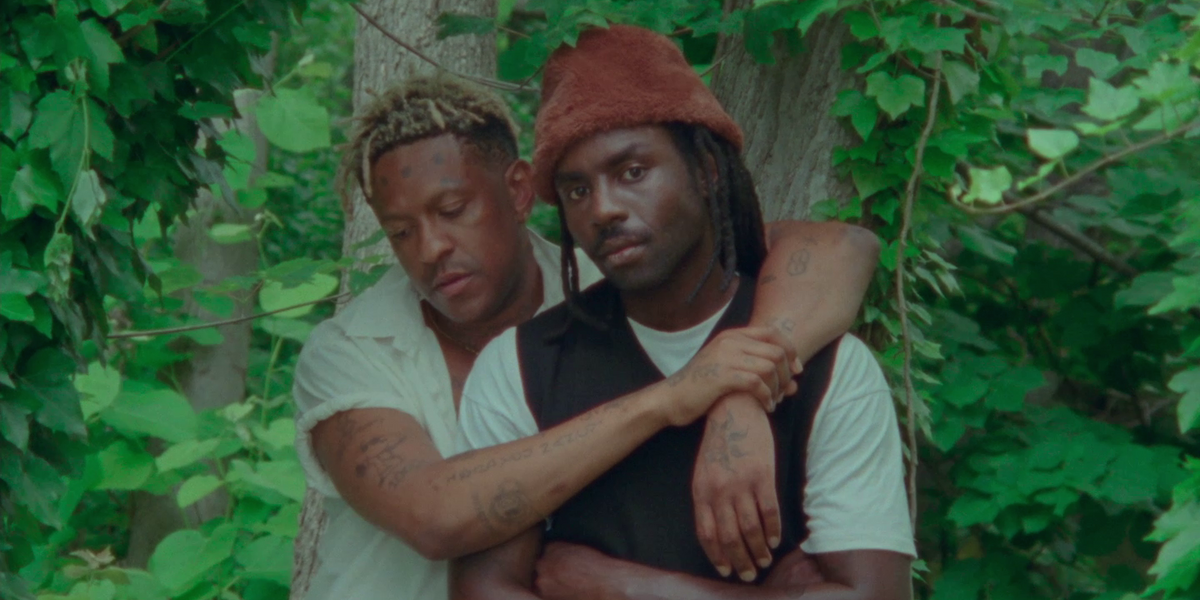 Dev Hynes Directs Mykki Blanco for 'It's Not My Choice'

Fresh off the release of their highly anticipated mini-album, Broken Hearts & Beauty Sleep, Mykki Blanco is back with a brand new visual for "It's Not My Choice," featuring Blood Orange's Dev Hynes.

Also directed by Hynes, the visuals sees both artists enjoying a sunny summer picnic alongside friends. It's a carefree and relaxed contrast to the "baby, I want you back" vibes of the down-tempo soul jam that ruminates on the back and forth of a dysfunctional relationship and wanting save a romance that honestly has no hope.

"Creating with Dev Hynes as director of this video was as effortless as creating the song together," Blanco says. "I have long admired that Dev has never compromised along his musical trajectory, offering us songs that play between disciplines and genres at the wave of a hand. This video was carefree and captured what I feel to be some quintessential summer moments — being with friends, being in nature, and having a sense of poise no matter your own personal thunderstorm."

Watch the official music video for "It's Not My Choice," featuring Devonté Hynes, and check out the dates for Blanco's UK and European tour, below.