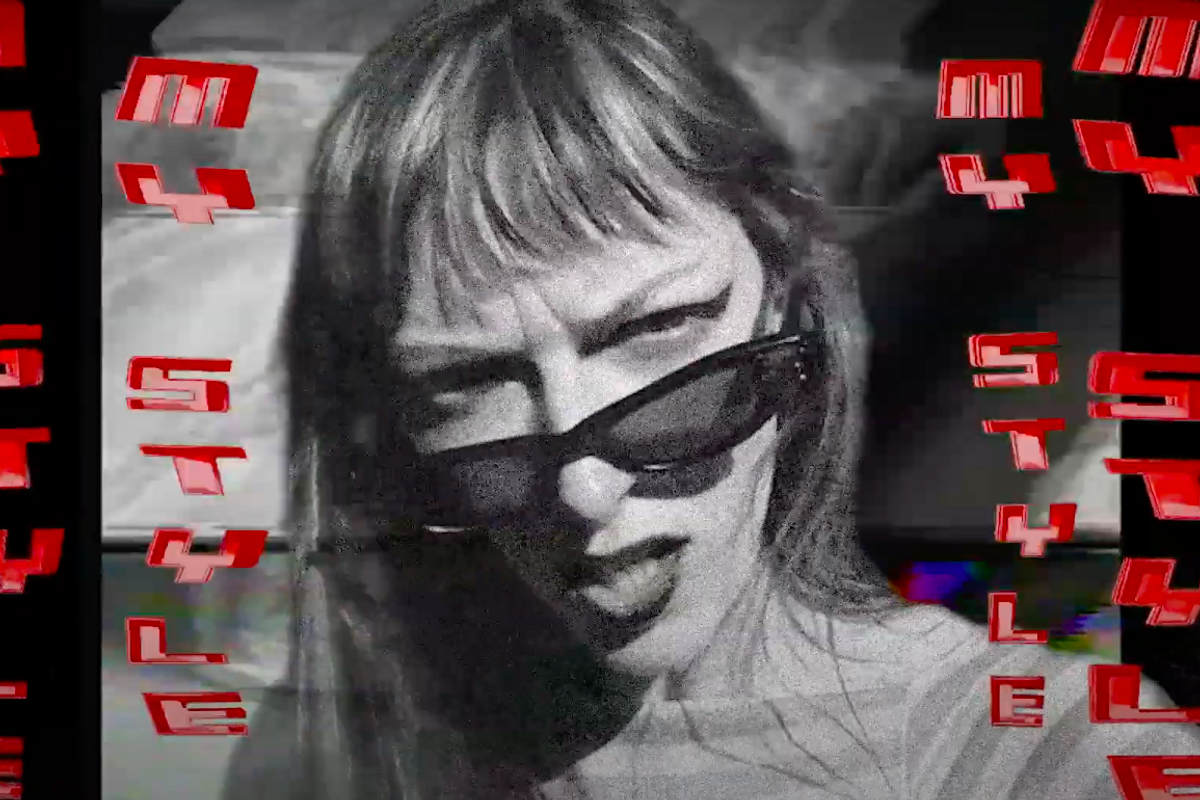 The '90s and early 2000s have proven to be timeless, and elements from the influential decades appear throughout So Drove's visual for his designer hungry single, "My Style," featuring art-pop performer Mary.

The music video, premiering today on PAPER, is a blended throwback to computer lab days on WordArt, static television screens and after-school MTV binges on the basement couch. Directed by Zack Vidal and produced by Vingo Vongo Videos, it incorporates modified video hardware and Cinema 4 software to achieve authentic nostalgia.

So Drove, Ash Nerve and Neotenomie make up a writer/producer trio, called The Oracle, which produced "My Style." On it, the team referenced East Coast club music to create a perfectly post-genre blend of the past and hyperpop present. In many ways, it sounds like you've heard it before — but don't all great pop songs?

Related | Macy Rodman Knows You Want to Move to Berlin

"My style is so cool/ My style is unique/ You want to copy me, but you can never be so chic," Mary repeats, following a long lineage of arrogant, fashion-inspired songs. "Westwood, Yamamoto, Gaultier," she lists. By the time the song and visual concludes, you'll definitely want to try out So Drove's style secrets. (Luckily, he provided a "Get This Look" for PAPER.)

Photo courtesy of So Drove