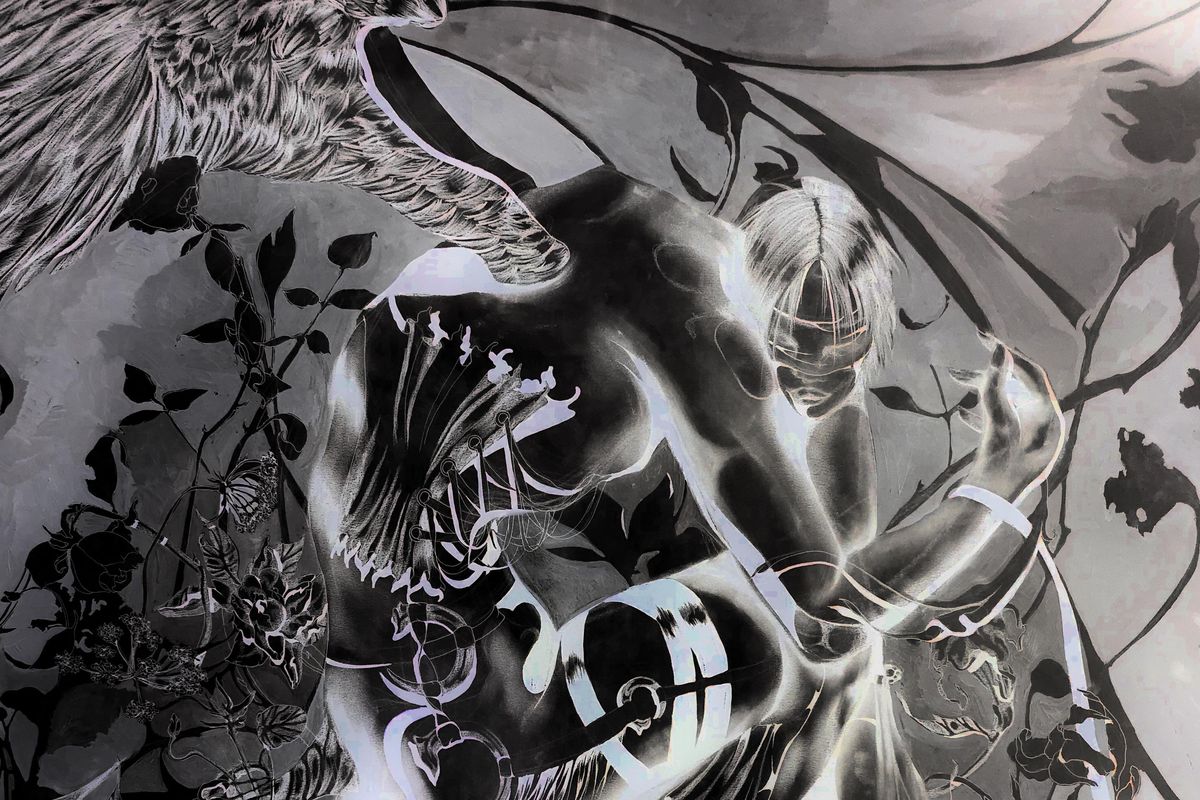 Originally founded by Arca as a hub for fans to connect and interact with the artist on a more intimate and informal level, the Mutants1000000 Discord server has since taken on a life of its own. Since its inception, the community has blossomed into its own creative ecosystem populated by artists, musicians and curators, all working together to raise money for various social causes through their ongoing mixtape series.

Related | How Arca Stans Became Their Own Creative Force For Good

Taking advantage of the monthly Bandcamp Friday fundraiser, the Mutants have returned with their biggest mixtape to date, Vol. 3: SEED. With a whopping 50 tracks, their latest compilation not only features its customary unreleased Arca cut, this time in the form of the bone-crushing thrasher "Skullqueen," but also sees new songs from hyperpop producer, Gupi, and LA-based musician/ performance artist, ZAH, among its packed tracklist.

"This one's our biggest yet and I can confidently say it's our best one too," says one of the mixtape's curators, Cholazo. Even with a team of curators behind the project, Jenny1000000 explains that as the mixtapes have grown so has the process, "we recruited five guest curators to rate submissions and picked out tracks with the best average scores between 15 raters; we received 340 submissions from every genre and every corner of the globe. We feel that the artistic range and quality of this mixtape is unmatched in previous releases. This release includes hyperpop, deconstructed club, alternative r&b, experimental, industrial and ambient tracks. No one person, not any of us or Arca are responsible for this project."

Out now via Bandcamp, 100% of the proceeds from Mutants Mixtape Vol. 3: SEED will go directly to the Native American Rights Fund.