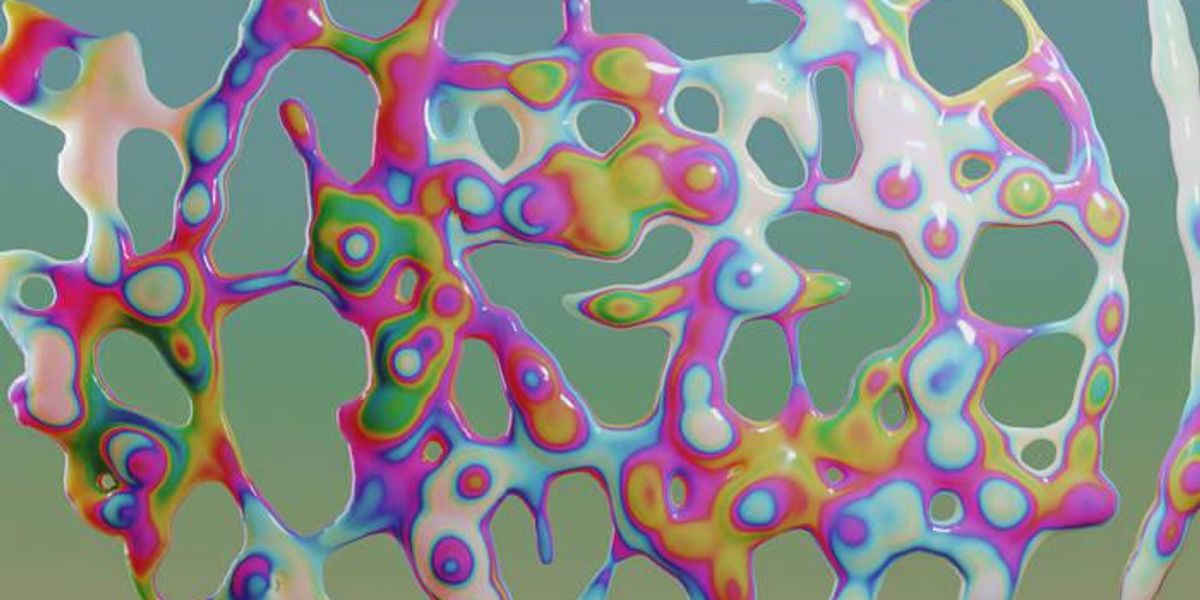 What once started out as a forum created by Arca for fans to connect and interact with the artist and one another, the Mutants1000000 Discord server has since grown to take on a life of its own as a creative community of musicians, artists and curators coming together to raise funds for various social causes through their Mutants Mixtape series. Initially inspired to take action by last summer's Black Lives Matter protests again police brutality, the mixtape has progressively grown in size and scope with each new volume and their latest edition is no exception.

Related | How Arca Stans Became Their Own Creative Force For Good

Returning for the fourth installment, Mutants Mixtape Vol. 4: LOVE features the series' most packed lineup to date with a Sega Bodega-produced hyperpop nursery rhyme from Dorian Electra, tracks from the likes of BABii, Folie, galen tipton, Yung Skrrt, art from Yaeji and the customary new Arca song that has come to anchor every compilation.

"Our previous titles have always been a reference to something or other, with 1312 and RIOT being calls to action against police brutality, and SEED being a reference to Indigenous American culture," writes Ax, one of the mixtape's senior editors. "We threw that out the window with this one. LOVE is promoting exactly what the title says it is. Love."

Released to coincide with Bandcamp's monthly fundraiser that sees the platform forgo their share in favor of supporting artists and independent labels, the proceeds from Mutants Mixtape Vol. 4: LOVE are set to go towards Fundusz dla Odmiany, a queer organization based in Poland geared towards supporting the deeply conservative country's frequently persecuted LGBTQ+ community.

Mutants Mixtape Vol. 4: LOVE is out now exclusively via Bandcamp.