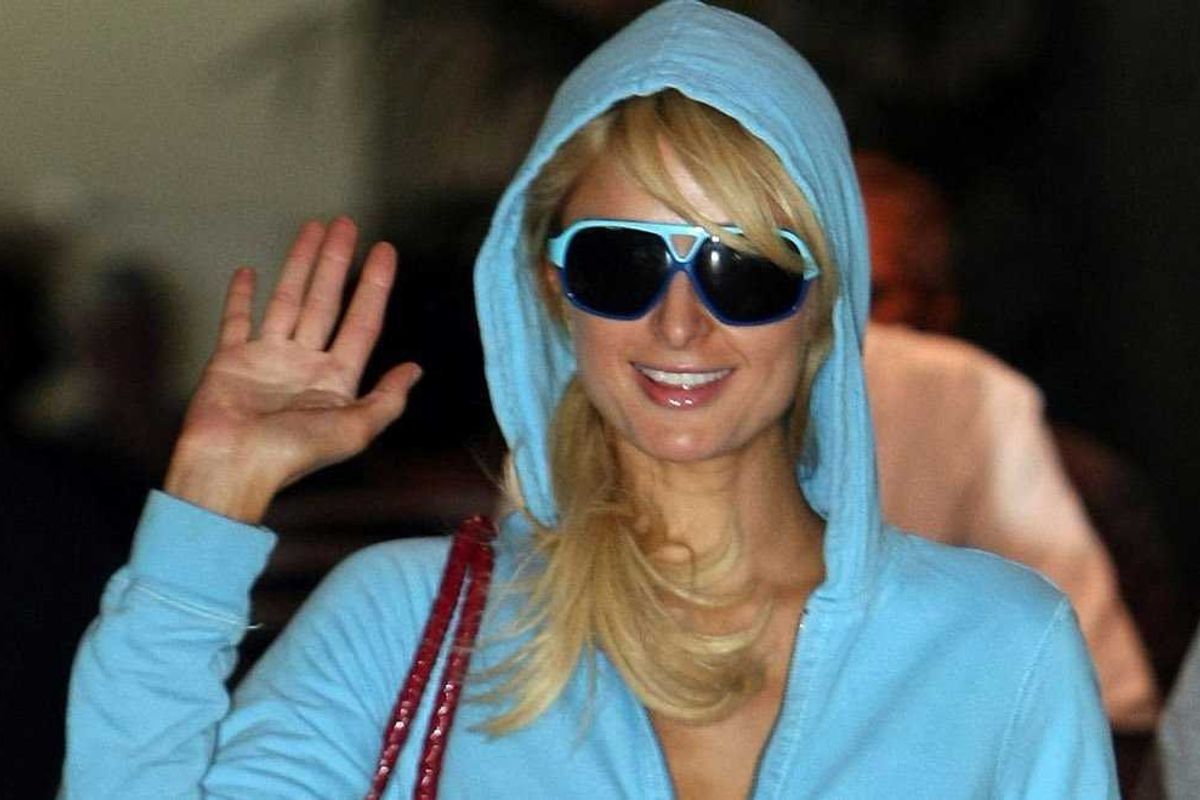 A Museum Is Displaying A 2004 Juicy Sweatsuit

That's right, as part of the esteemed Victoria and Albert Museum's forthcoming exhibition Undressed: A Brief History of Underwear, the curators have chosen to include an outfit choice that isn't too far removed from your early aughts high school homeroom.

Starting next April, the show is meant to "tell the story of underwear design from the 18th century to the present day," which means that in addition to the requisite Calvins and the "long cotton drawers" of Queen Victoria's mom, there will indeed be a pink Juicy Couture sweatsuit circa 2004 on display. Granted, the exhibit aims to explore how aesthetic choices such as the cut and fit of certain undergarments are reflective of broader cultural movements, often surrounding sex and gender norms -- so it's not really a surprise that overpriced velour pants with butt rhinestones are on the menu.

Though TBH, as someone who's currently wearing a full sweatsuit (not Juicy, unfortunately), I gotta say -- I'm not mad.