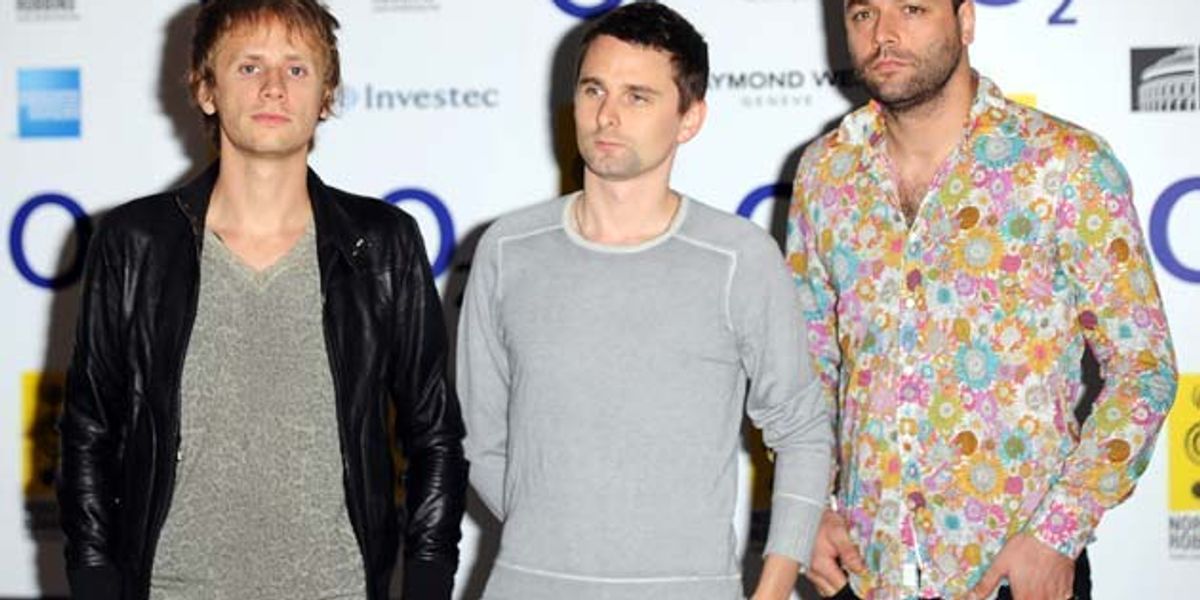 During the London performance of their current Drones world tour, Muse's accidentally ushered their O2 arena audience into a nightmare of blimp proportions, quite literally.

Their concert blimp aka the 'Dildrone,' which hovers over their thousand of loyal fans, very, very slowly crashed into the crowd during a chaotic guitar solo in the band's track 'The Globalist.'

Dawson🌙✨ on Instagram: “Rip spaceship. Also shall I spam some muse videos or nah? I don't wanna be annoying😂 #muse @muse”

Fortunately, no fans were injured in said-blimping.

This isn't the first time Muse has flirted with a mini-Hindenburg disaster; in January, their Dildrone crashed into the stage at their Detroit concert.

Perhaps it's time to park the blimp, honeys.