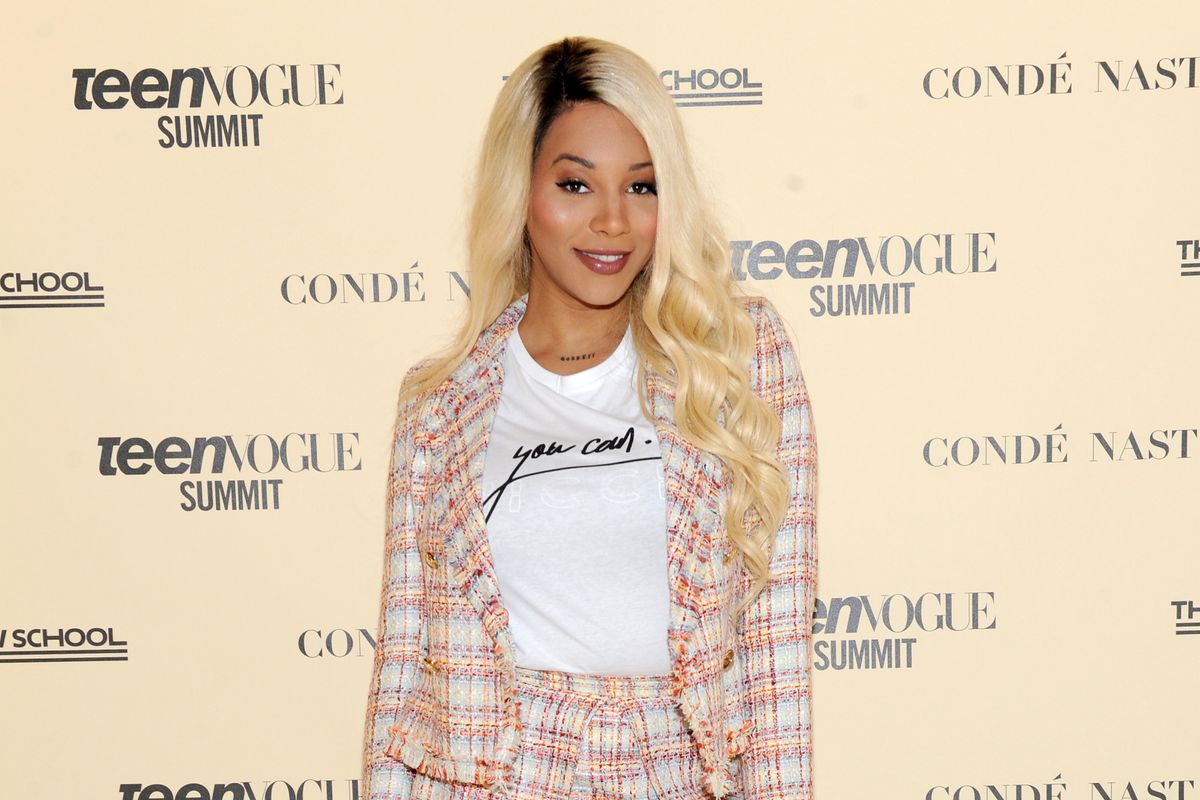 Munroe Bergdorf Is Writing a Book on Gender and Sexuality

Munore Bergdorf has announced that her new book, Transitional, will be published next year.

Purchased for a six-figure sum by Bloomsbury after a bidding war between 11 publishers, the book will use Bergdorf's own experiences as a springboard to discuss topics of gender, sexuality, relationships, identity, adolescence, and race, all while providing a global history of gender throughout the centuries.

In an interview with The Guardian, Bergdorf called it "a manifesto for how I see society changing for the better," before explaining that while people may think of the trans experience as something "that isn't relatable," she hopes that Transitional will show them that "we all transition in one way or another."

"None of us stays the same," she said. "We're all on a journey, and a transition with regards to gender is just one of many we all experience as human beings."

Additionally, the book will also tackle current discussions surrounding sexuality and gender — something that Bergdorf pointed out was important "because even though it looks like we're living in a progressive society, how progressive is it when we're still fighting against conversion therapy, and Boris Johnson is trying to wind back trans rights?"

Transitional is set to come out in 2021. In the meantime, see Bergdorf's announcement, below.

So excited to finally be able to tell you that my debut book ‘Transitional’ has been acquired by @bloomsburypublishing and will be available in 2021. Pick up a copy of today’s @guardian for an exclusive interview. This is a book about all of us, for all of us. None of us are done growing, none of us are done learning. We have everything to gain from embracing and understanding each other's differences. In one way or another, we ALL transition. You’ll see a different side to me in this book, maybe you’ll see a different side to yourself too. Head to my story to preorder your copy. Massive thank you to my formidably excellent literary agent @abigailbergstrom at @gleamtitles, for leveraging this deal and being there for me from its inception through to this moment. Giant thank you to my managers @justin.girdler and @kimannebutler at @divingbellgroup, it's been a real journey over the past 3 years, we've been through A LOT together and I'm so very excited for this next chapter.