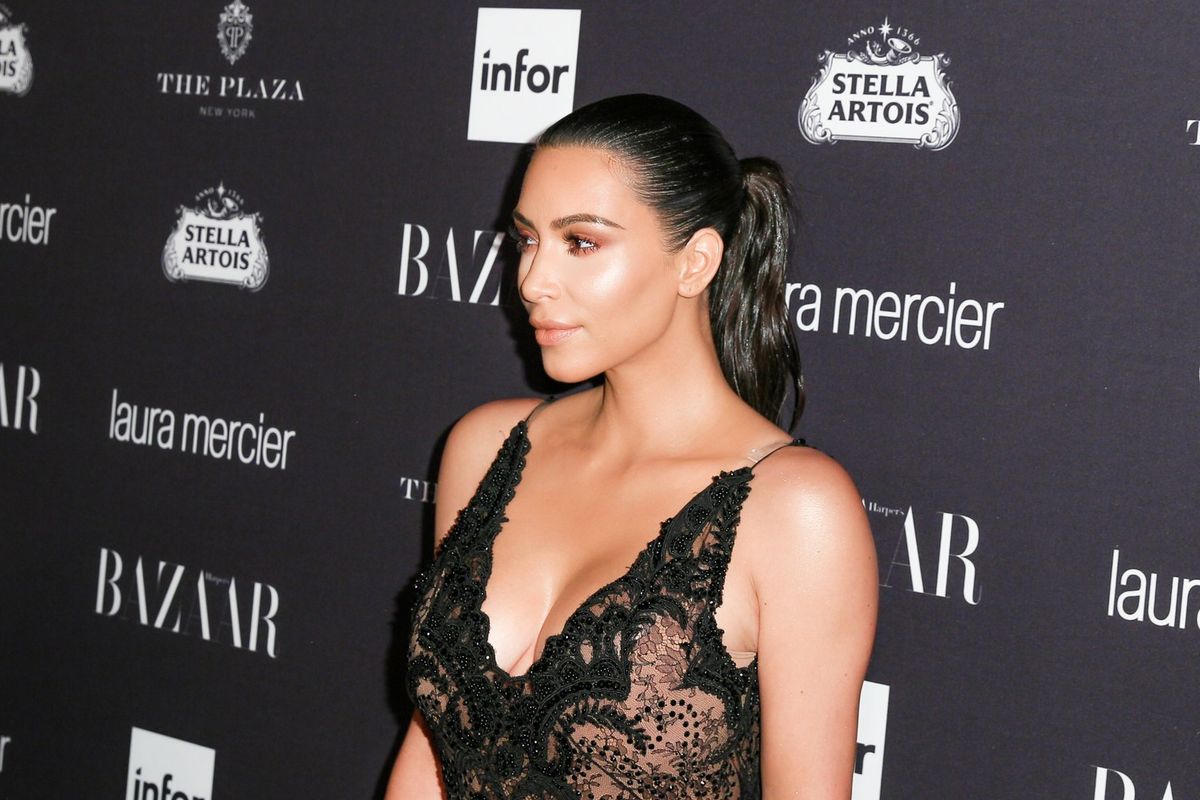 UPDATE: French authorities have pressed charges against four men today, the first of the original 17 suspects, in connection to the robbery of Kim Kardashian in Paris.

TMZ reports that 63 year-old man, identified only as Yunice A, is charged with armed robbery in an organised gang, kidnapping and criminal association. The other three men face charges for complicity.

Police have requested Yunice A currently remain in custody.

UPDATE: Kim Kardashian's 27-year-old Parisian chauffeur has been implicated in the brutal October 3 armed robbery; Paris police have confirmed the development to E! News. The driver may have been involved in tipping off the crew to Kim's whereabouts, and whether or not she was alone.

They've also discovered the thieving ringleader: a 72-year-old man being called "Pierre B.," who was arrested by authorities at his home in the South of France.

Last October, Kim Kardashian West was robbed at gunpoint by five bandits dressed as police officers in her Paris hotel room, who made off with over $10.5 million of jewelry. The day after the robbery, a diamond pendant was found on the street, having been dropped by one of the robbers as they escaped on foot and by bicycle. But you already knew that.

Today in Paris, over sixteen people ranging in age from 23 to 73 have been arrested and hauled in for questioning related to the robbery, ostensibly due to DNA evidence recovered from the scene as well as the diamond pendant. French police said, "One of the DNA samples matched and individual known to police for robbery and criminal offenses." Based on surveillance of the suspects, the French believe the robbery to have been a part of a larger conspiracy, extending beyond the small group that committed the heist itself.

Kim Kardashian has largely retreated from the public eye following the trauma of the event, but can be seen discussing the robbery in harrowing detail in the teaser of the new season of Keeping Up With The Kardashians. In the clip, a teary Kim recalls thinking, "They're going to shoot me in the back. There's no way out. It makes me so upset to think about it."

The French police will have 96 hours to question the suspects to determine whether or not charges will be filed.