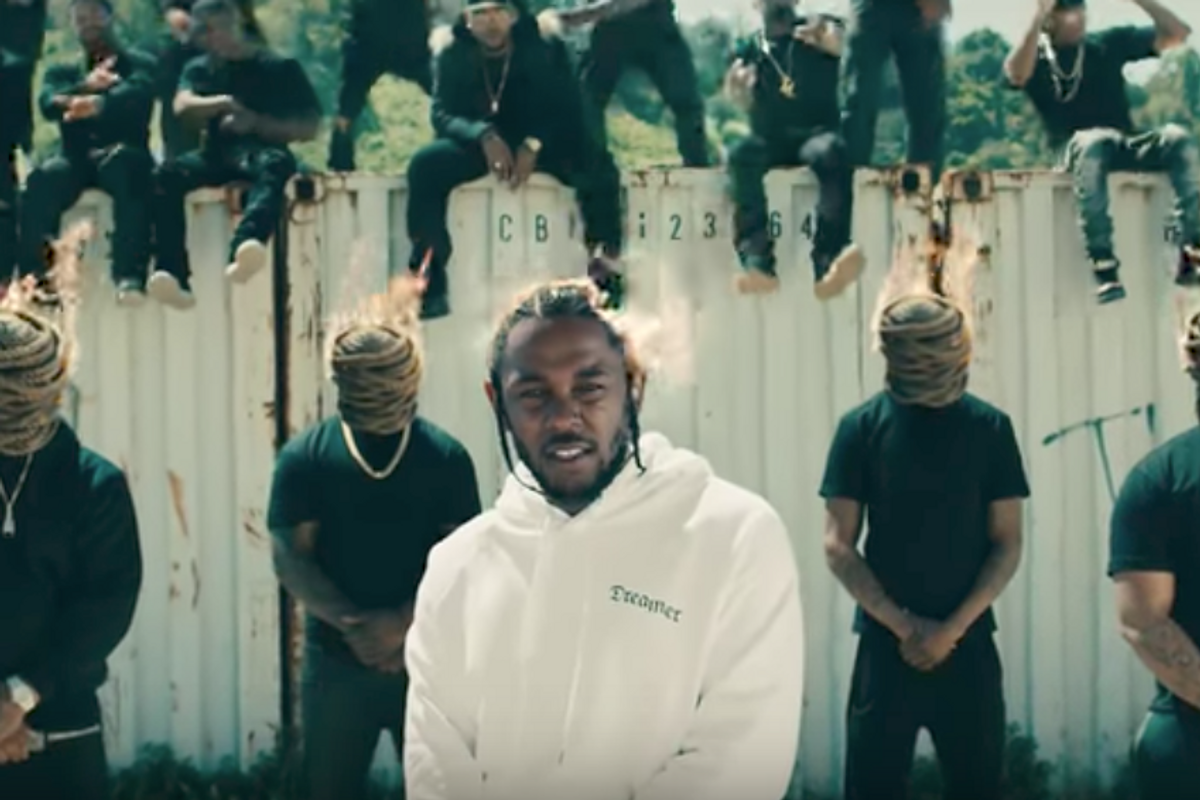 MTV's Video Music Awards nominations have been officially announced and they're a bit all over the place. While we have our own reservations (Migos feels underrepresented, given how omnipresent they were this year, for instance, and Kodak Black is questionable), the new gender neutral categories do give the nominations a fresh feel.

Kendrick takes the lead with nine nominations, most of them for " Humble" and its amazing accompanying video, and usual contenders Bruno Mars, Katy Perry and The Weeknd all had big years too. See below for the full list, and cast your vote for a chance to win tickets to the ceremony here.