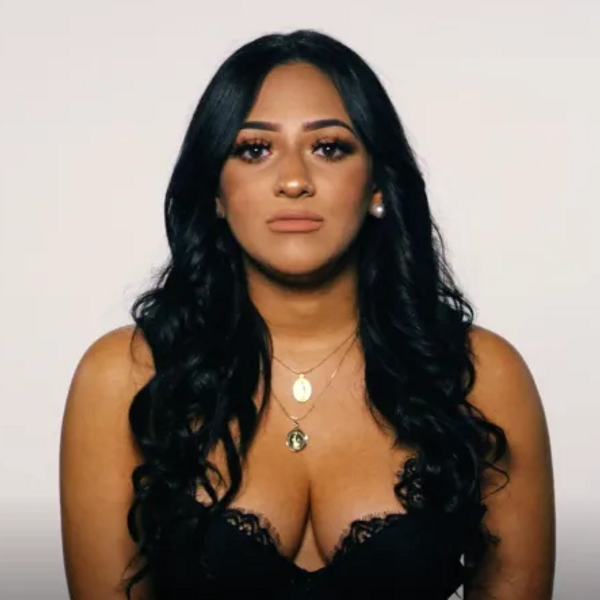 1) MTV is launching a reboot of its popular, and occasionally harrowing early-aughts docuseries, True Life. And 2) The first episode, premiering tonight at 10 PM, will be centered on one of America's favorite obsessions: the Kardashian family, and the measures some people take to look and act like them.

While the Kardashian lookalike episode itself might be revelatory as a voyeuristic gaze into the lives of those willing to go to certain extremes, it is, perhaps sadly, not that shocking. We do live in a culture where white women appropriate the features of Black women for Instagram notoriety. Not to mention, the Kardashian empire is now worth untold billions, so America's ongoing fascination with the selfie generation's First Family means that, yes, there are people willing to embody their identity for... 15 minutes of fame? Sponsored content dollars? Personal value?

While we of course don't shame plastic surgery, because, hey, your body, your canvas, we'll reserve any and all judgment for you, the viewer.

See a clip of the new episode here.