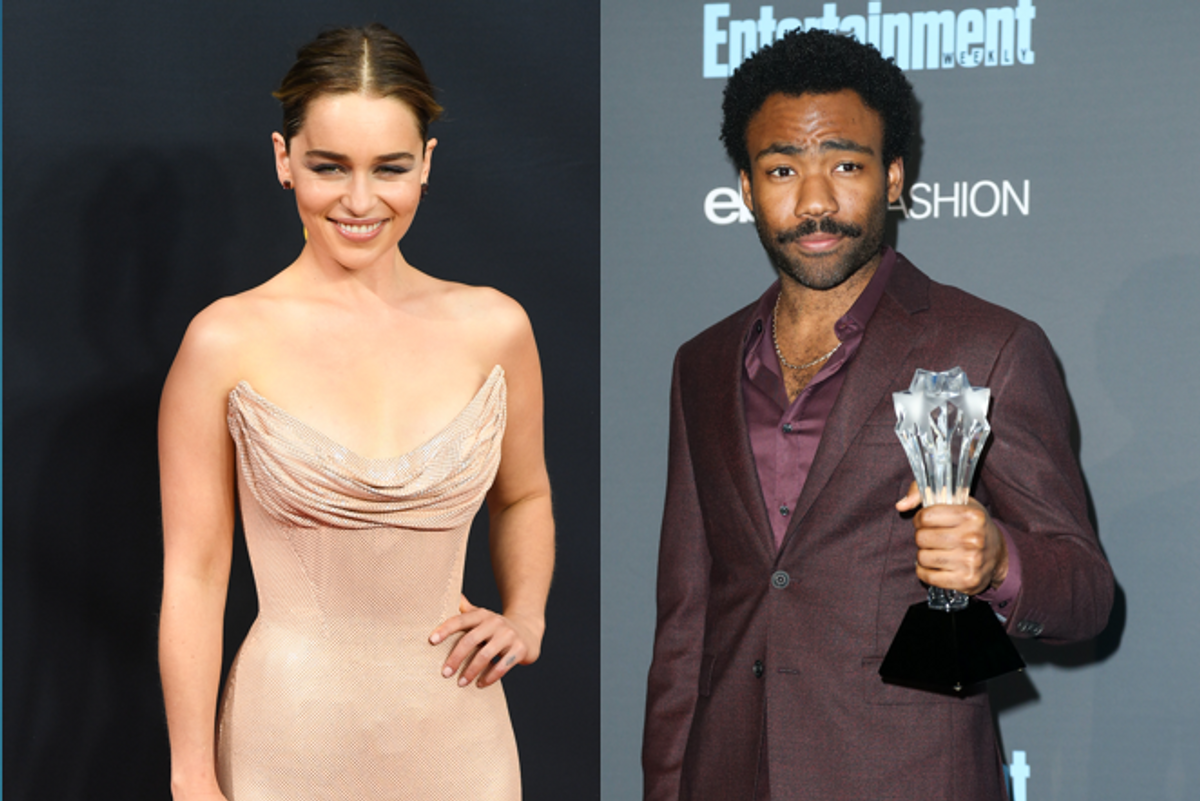 The folks at MTV, ever on the pulse of the youth, realized that gendered categories are unnecessary for performance-based competitions and so have announced gender blind acting categories for the first-ever MTV Movie & TV Awards.

Ditching gendered categories has become more common with awards shows. The Grammys combined gendered categories a few years ago, replacing ones like Best Female and Male Vocalist with Best Pop Solo Performance, for instance, and the Television Critics Association doesn't make distinctions either.

The MTV awards show, which happens May 7th, will also have films and TV shows compete against each other in fan favorite categories like Best Kiss, Best Villian and Best Hero. Given that TV looks more and more like film these days anyway, the move to have them compete in certain categories makes perfect sense.

An example of how this will play out: Allison Williams in "Get Out" will be up against the Demogorgon in "Stranger Things" for Best Villain, and somehow someone will have to choose between Donald Glover in his excellent show "Atlanta" and Emilia Clarke as the one and only Khaleesi in "Game of Thrones."

The awards show is also introducing some new, novel categories to make things a little more interesting, including Best Host, Best Reality Competition, Tearjerker, Next Generation, Best American Story — for a TV show or movie that highlights America's unique diversity — and Best Fight Against the System, for a film or show that tells the story of characters, well, fighting the system. Even though it sounds a little bit like the results of a marketing exec's research dive into Millennial Buzzwords, we're here for it.

See all the nominees here.