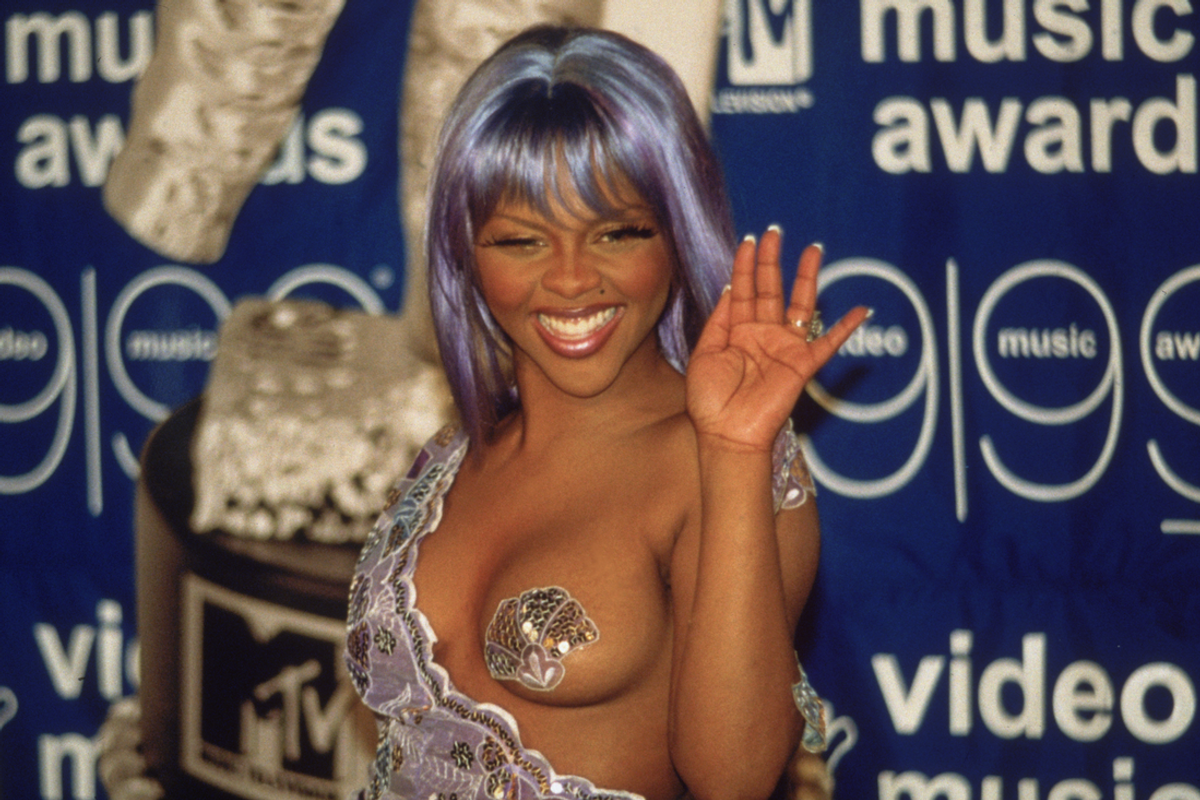 MTV are pulling no political punches at this year Video Music Awards, telling Trump exactly where he can stick his ban on transgender people serving in the US military by inviting active duty trans members to the show.

According to Variety, the network has put in a formal request to the Department of Defense for transgender troops to attend the awards this Sunday, which will be hosted by Katy Perry.

"DoD confirms that MTV has invited Service members in their personal capacity to this year's VMAs," Pentagon Spokesman Lt. Col. Paul Haverstick told the publication in a statement. "At the request of the Services, DoD is reviewing the parameters of the individual invitations."

Today, President Trump announced the US military would indeed be following through with its proposed plan to reject trans applicants because of "tremendous medical costs." His original tweets incited such severe backlash, from the public and representatives alike, that the latest update has come as something of a shock.

The logic behind the decision is nonexistent, particularly because there are only 12,800 trans military members and their medication would make up a very, very small amount of the military's health costs. Furthermore, research institute The Palm Center, which is oft consulted by the Pentagon on transgender issues, estimated that discharging and replacing them would cost 100 times as much as their healthcare requirements.

The White House has given the military six months to implement the ban. Unreal.