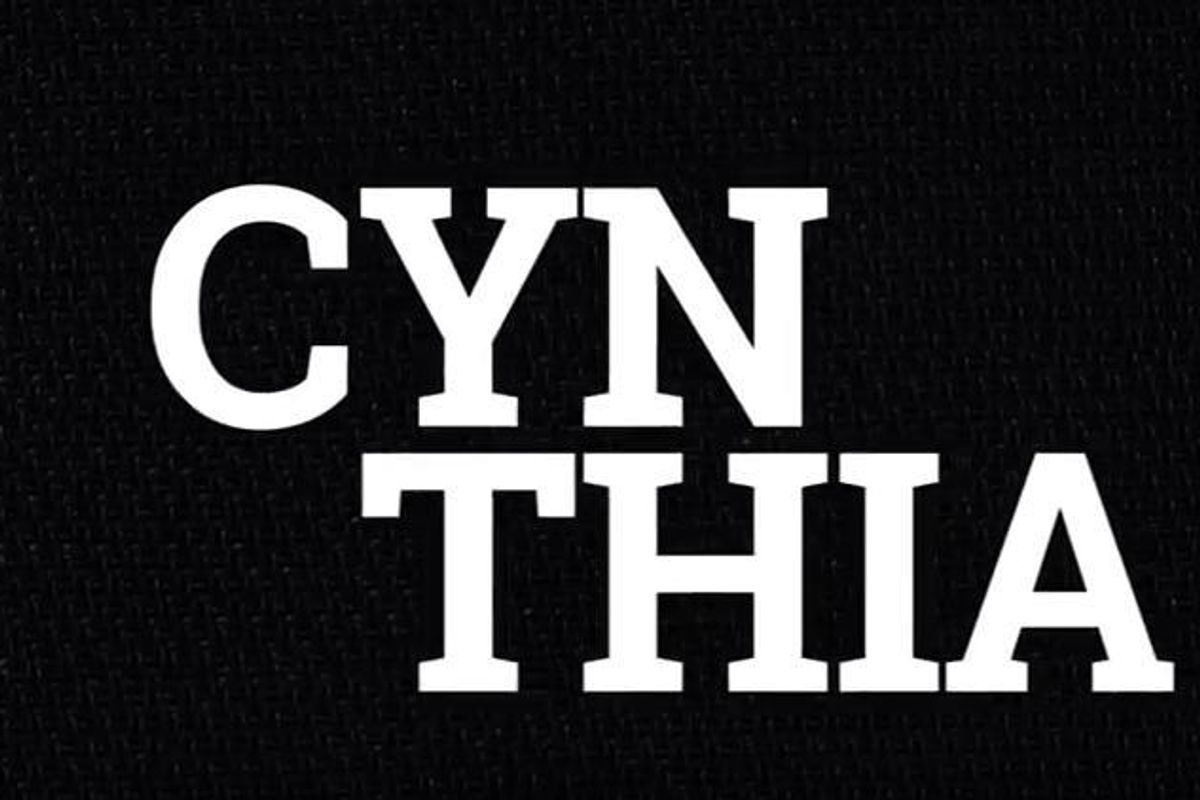 Listen to the Mr. T Experience's First Song In 12 Years,"Cinthya (With a Y)"

For rock historians, the Mr. T Experience (known as MTX to the converted) are a band that stirred pop-punk's primordial soup, helping spawn that genre in the San Francisco Bay Area more than 30 years ago. Now, after lying dormant for more than a decade, MTX has resurfaced with a new LP and lyric video for the lead single, "Cinthya (With a Y)."

During MTX's extended hiatus, Frank Portman (also known as Dr. Frank), the band's singer-songwriter and lone consistent member, embarked on a successful career as a Young Adult novelist, penning three novels to date – King Dork (2006), Andromeda Klein (2009) and King Dork Approximately (2014). As a lyricist, Portman hews closer to the work of Cole Porter than Jello Biafra; so for the second phase of his career, it made sense that, as a novelist, he'd become an unlikely cocktail of Joe Strummer and Judy Blume.

Through extensive touring in the 1990s, MTX developed a rabid cult following, becoming the unofficial flagship band of Lookout! Records (the label that launched Green Day and Pansy Division). Now, MTX is hitting the road again with six new tour dates on the docket, and more to come: